Emily Wolfe is an emerging musician whose compelling voice and lush rock n’ roll sound have earned her praise from NPR, Paste Magazine and MTV. During our time with her at SXSW, we discussed how Austin’s live music culture impacts her drive and how setting has influenced her music over time.

Where are you from and give us one fun fact about you.

I was born in Raleigh, North Carolina,  but I grew up in Austin. I did stand-up comedy during my first year of college. I was a finalist in 2009’s Funniest Person in Austin competition.

What was your first travel experience and how did it affect you?

My first real travel experience was when I was about nine years-old. My family moved to Corpus Christi, Texas and it affected me in several different ways. I was a pretty shy kid and didn’t have many friends, so instead of being outgoing I just locked myself in my room most days and taught myself to play the guitar. I guess my first travel experience came as culture shock, but also served as a creative catalyst.

What are specific ways in which the place you live (or places you’ve lived) inspires the work you do?

I created my first record in college when I lived in an apartment that had noise limitations. I wasn’t allowed to have a drumset or be really loud, so I wrote everything on an acoustic guitar in my closet. Now I live with my girlfriend in a neighbourhood of musicians so they’re cool with the fact I crank my amp up and hit bright cymbals. It’s a lot easier to creatively do what I want now, which is play loud and rock and roll. When you listen to my records, you can definitely hear the evolution of my sound as I transitioned from a dorm room, to an apartment and finally a musical neighborhood in downtown in Austin.

Here’s a playlist that illustrates this evolution. The first four songs are soft and lyrically focused, the last four are rock and musically driven:

Austin inspires me as a musician because it’s the Live Music Capital of the World – there’s a pretty even split between creative competition and community. This city is so saturated with musicians that it pushes me to write and perform in a way that helps me stand out among all the other bands in town, but it also allows me to build relationships with other musicians and people in the music industry. It fosters the exchange of creative ideas and allows me to learn more.

Mountains and rainy places inspire me. There’s something about the rain that makes me want to sit down and write a song. I guess it’s like, “the sky is spilling its guts right now, so I should too.”

Has that impacted your work in any way? If so, how?

How would your work be different if you didn’t live in this place?

If I didn’t live in Austin I would definitely have fewer opportunities to play in front of people live, which is what I love to do the most. I would feel lost if I couldn’t play in real venues as much as I do.

Mountains and rainy places inspire me. There’s something about the rain that makes me want to sit down and write a song. I guess it’s like, “the sky is spilling its guts right now, so I should too. Most of my ideas come to me while I’m traveling. It doesn’t matter where in particular. When I’m driving my car anywhere alone— that’s where most of my hooks, the catchiest parts of a tune, come to me naturally. I’ll record my ideas on my phone and go back to them later, building entire songs off these little voice memos.

Have you ever been to a place thinking it would influence your work in a certain way and then came out with a different outcome?

I visited Marfa, Texas with the intention of writing a bunch of music. I thought that being in the middle of nowhere would inspire me, but I didn’t end up getting any songwriting out of it. I guess it’s the hustle and bustle of the city that really inspires me, although I thought the opposite at the time. In that sense, travelling allowed me to figure out what inspires me and what doesn’t.

What is a recent project you’ve worked on that relates to space?

Recently, I’ve been working on taking a new direction with my music. I used to play with a whole lot of people backing me up, but lately I’ve been playing as a power trio with just a bass player and a drummer. My music room is my creative space, where I feel most creative and I’m able to flesh out song ideas I’m working on. Lately, I feel like I need to explore these ideas alone, not with my band, and this perspective has made songwriting in this space really engaging lately.

Can you share some local recommendations in your city that you love or inspire you?

I really enjoy South Congress. Walking up and down that street is inspiring, although it can also be overwhelming at times. I love the view of downtown at night with all the lights from the buildings—I find it quite inspiring. I like going out on the lake. Going to shows at Stubb’s and the Parish is definitely a fun time. 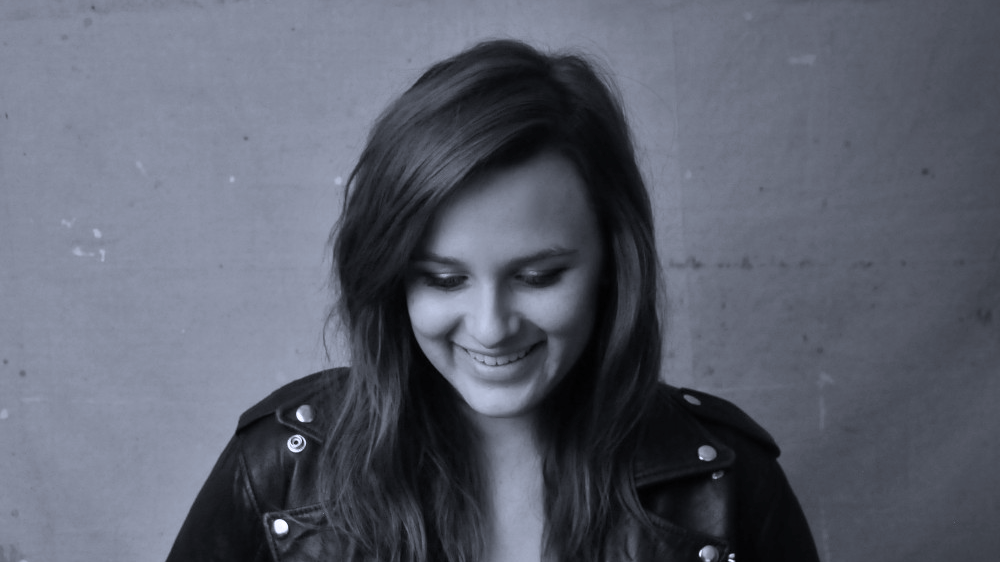