How a community-driven photography effort transformed our new guest app

Categories: Behind the Scenes — Bridget Harris

Photography is an important, conversational element in our new Design Language System (DLS)–it breathes life and humanity into the digital experiences we create. As Airbnb’s

Photography Lead, Bridget Harris recently led a project capturing and editing thousands of images to be featured through our new guest-facing mobile app. This article is part of a case study series on our DLS .

One of the most exciting creative challenges since I joined Airbnb— and in my entire career, really – was leading photography for the Neighborhoods feature of our updated mobile app. This project provided the opportunity to photograph 691 individual neighborhoods across 25 global cities for travelers browsing our new app, which launched this past April along with our Design Language System, or DLS. Ultimately we were tasked with selecting one image to represent each of the cities featured as well as one for each respective neighborhood. There were three equally important driving factors in determining the best approach to this mammoth project.

The first and most important consideration was the creative vision. The launch of the new app was timed to coincide with our most recent marketing campaign, Live There. Touching upon Airbnb’s broader company objective, our goal is to create a platform that connects people and empowers travelers to feel like they live in any destination where they travel. The most important element of the creative vision was to portray each neighborhood as a place where travelers can feel like they belong and can imagine themselves living– for one night, one week, one year, or as long as their trips last. 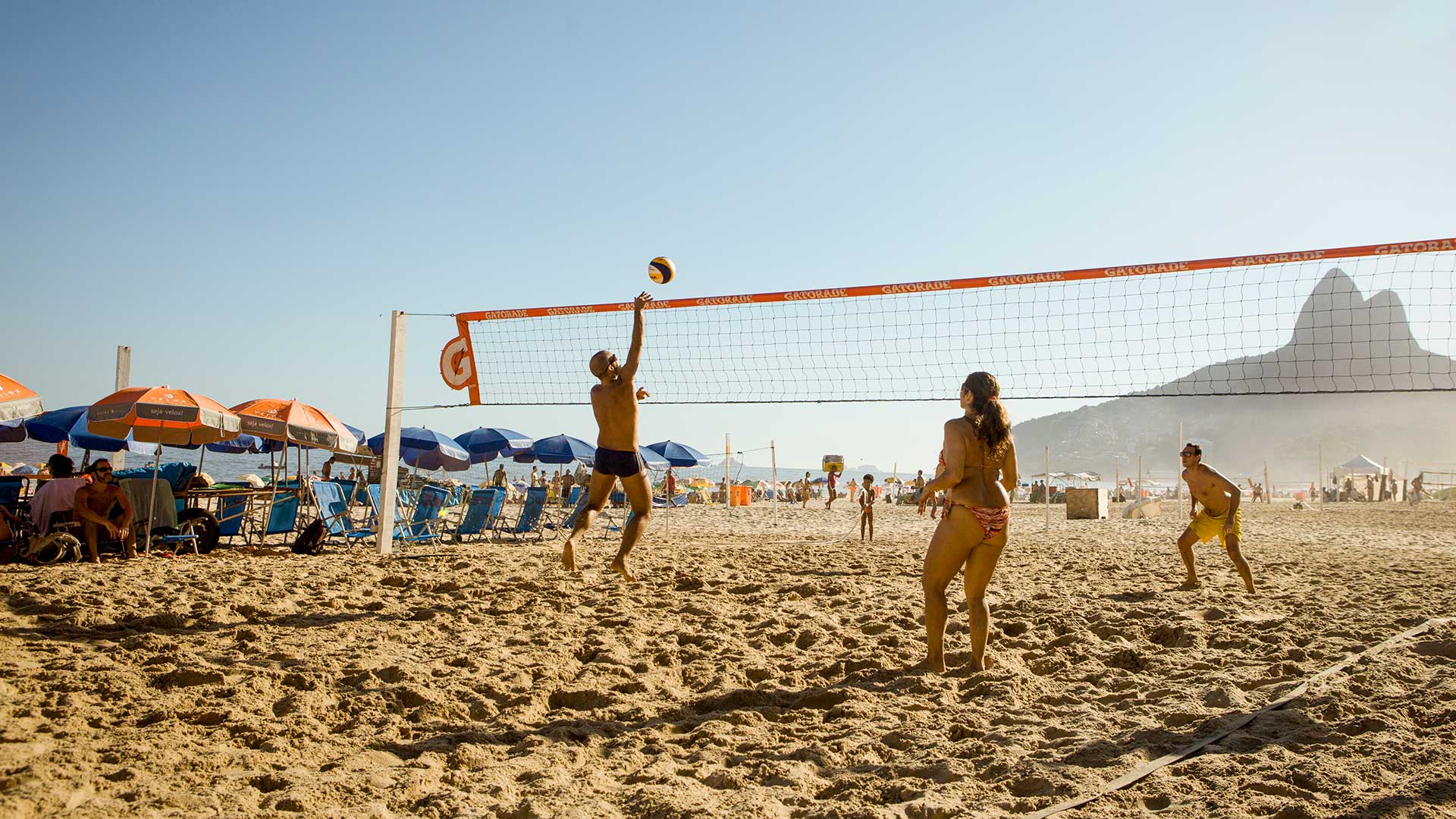 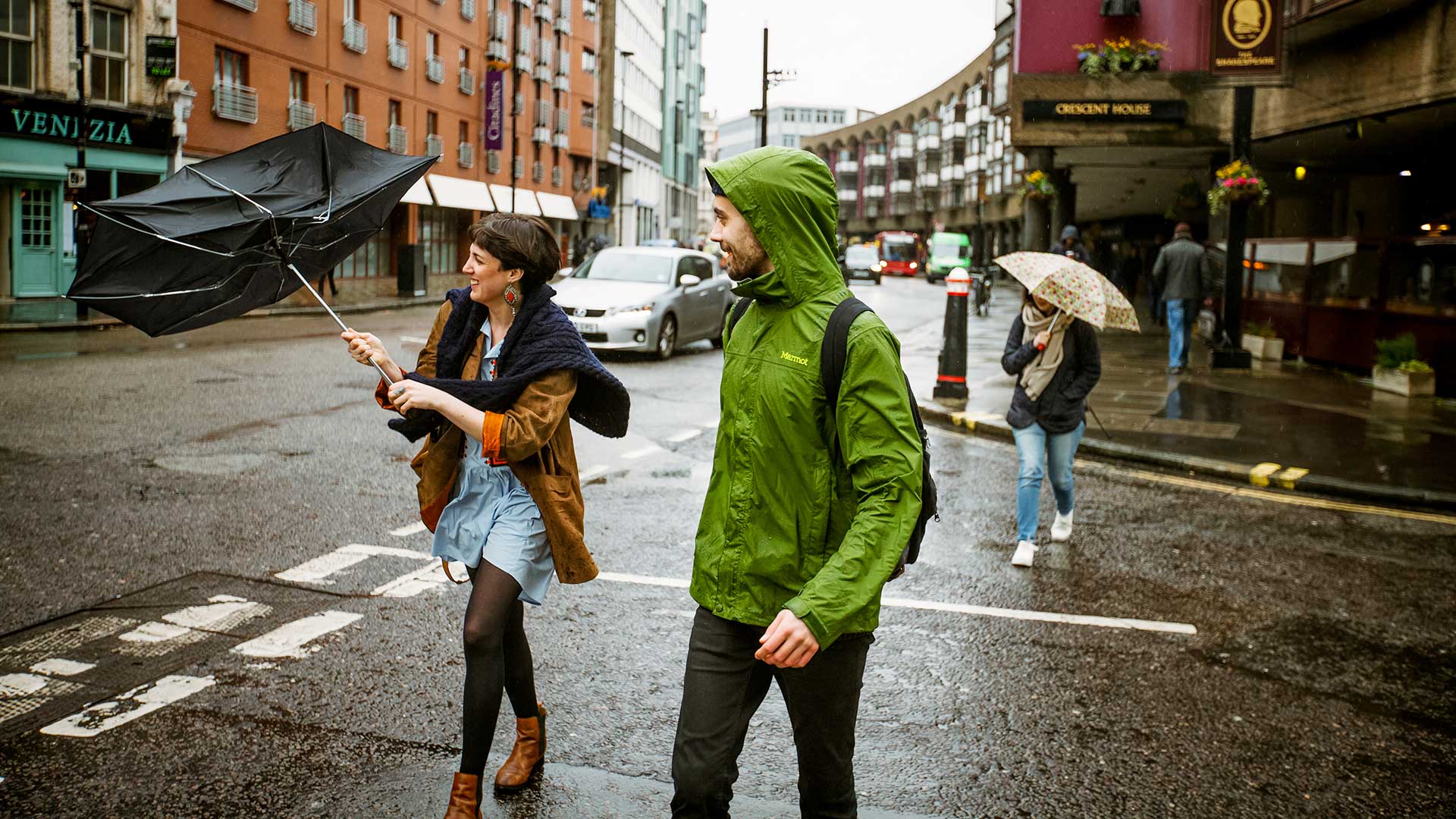 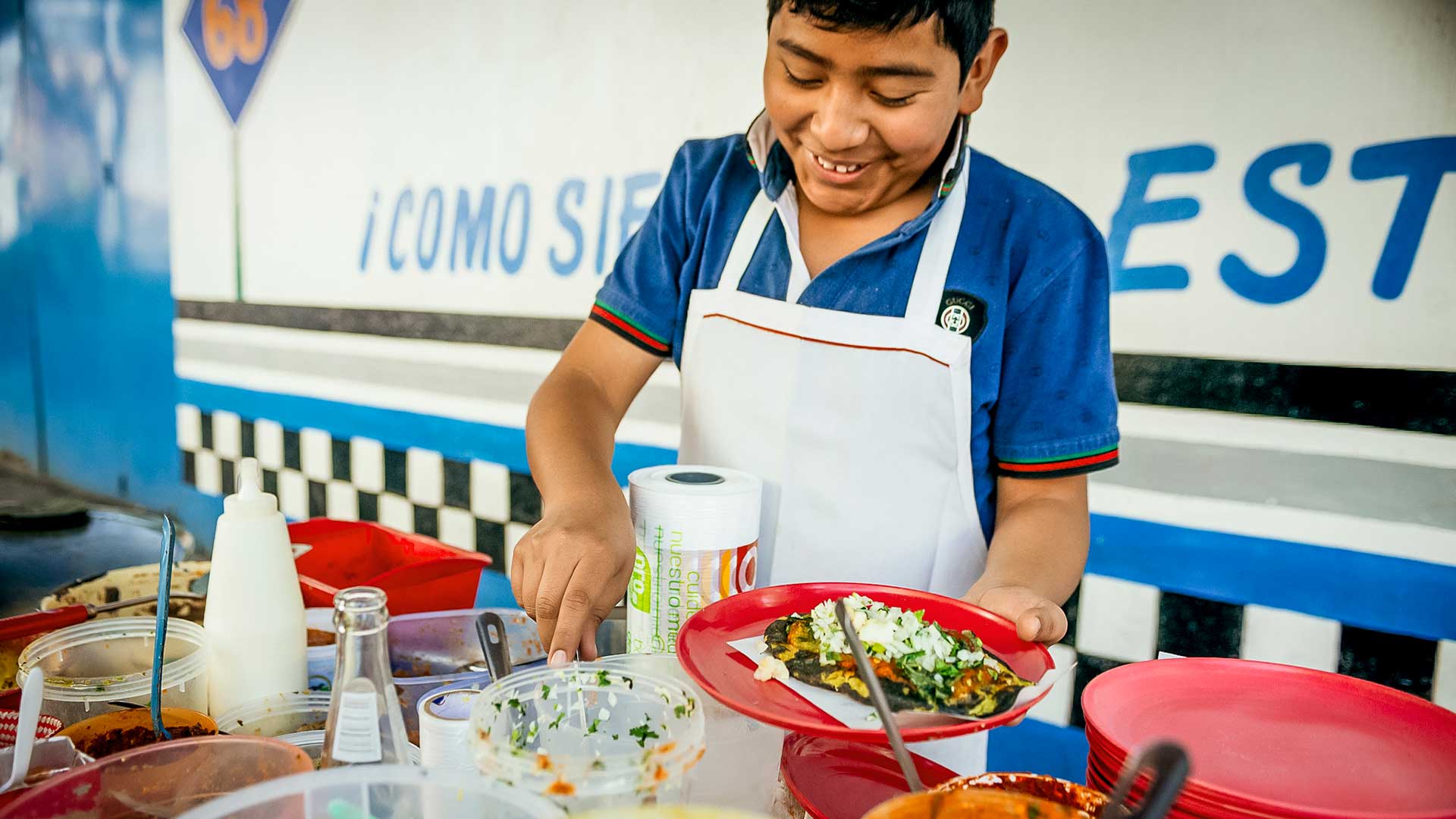 In that sense, our brief was simple: to portray cities, neighborhoods, and surrounding areas as seen through the viewpoint of a native. To inspire travelers to travel to these neighborhoods, interact with their people, walk their streets, taste local flavors, and immerse themselves in an authentic cultural experience. As an editor, my criteria for a strong photograph is that it absolutely must make the viewer feel something. In order to achieve this, the images needed to convey a sensory human experience rather than simply showing users what the neighborhoods look like or where they are located on a map. Within a single image, our first priority was to inspire a feeling of connection, and, in order to achieve that, it was crucial to focus on people and experiences over physical spaces. 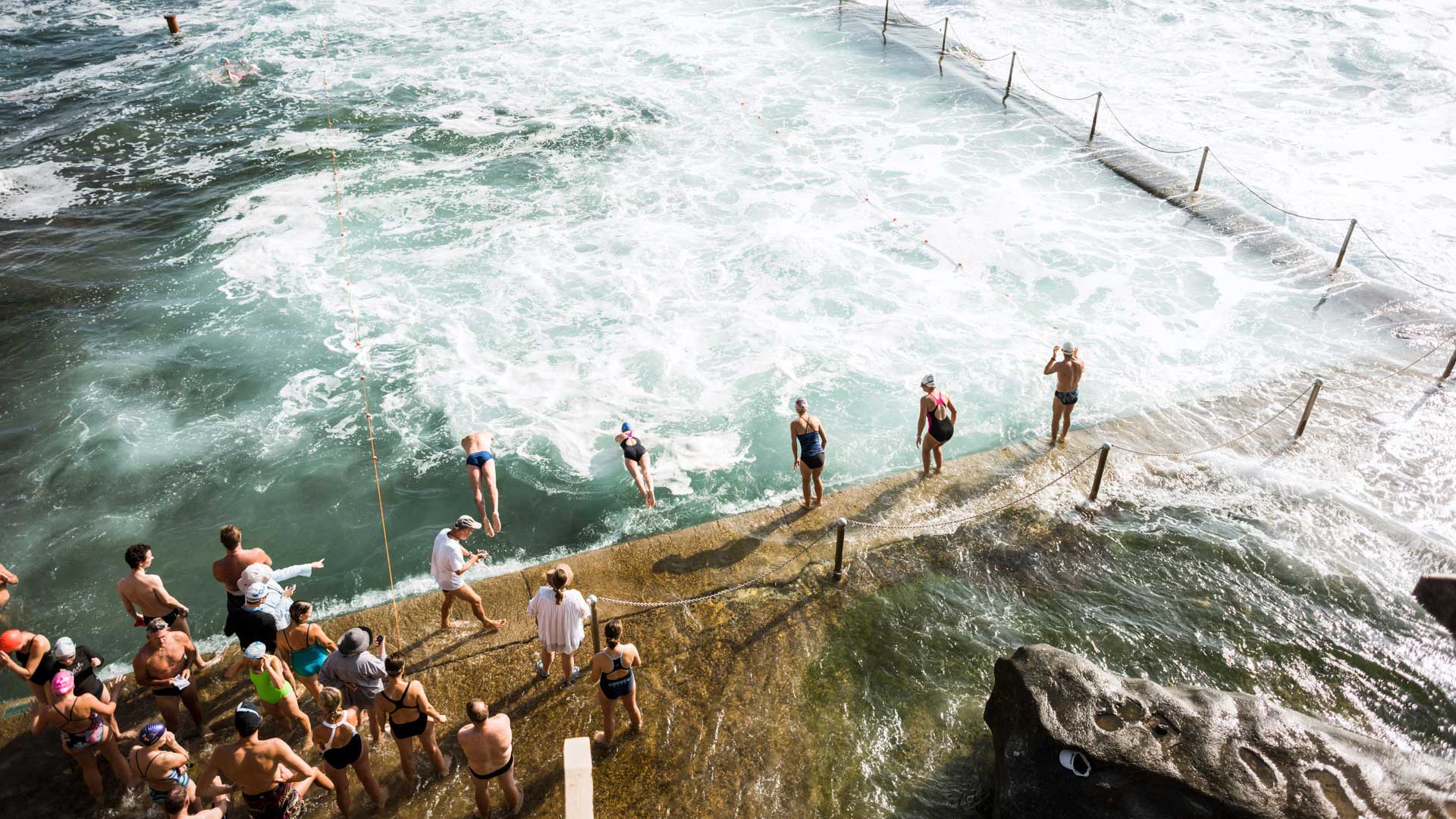 The second consideration was relevancy. The images needed to be current, showing each neighborhood as close to “real time” at launch as possible, and they needed to show travelers areas that locals themselves would enjoy, rather than tourist attractions. In that vein, we did not cast a single person for this project. We briefed photographers to interact with the local community— to talk to them, tell them about the project and gain their permission to be photographed if they were to be featured.

The images needed to convey a sensory human experience rather than simply showing users what the neighborhoods look like or where they are located on a map.

As a result, everyone you see in these images are real people going about their everyday lives. Working with just one, or even a handful of photographers across 691 neighborhoods would have simply taken too long and presented challenges to capturing authentic images. It would have meant sending many photographers into parts of the world they weren’t familiar with, where they lacked local knowledge and might not have the language skills necessary to communicate with locals. Instead, we started production just about six weeks before launch, deploying a community of over 100 photographers, most in their native cities, to shoot simultaneously. Looking into the future of Airbnb, our goal in The Art Department is to collaborate with our creatively driven hosts and guests to create hyper-local content from their own points of view. This project was the perfect opportunity to experiment with finding cohesion among a large network of collaborators across many languages and cultures. 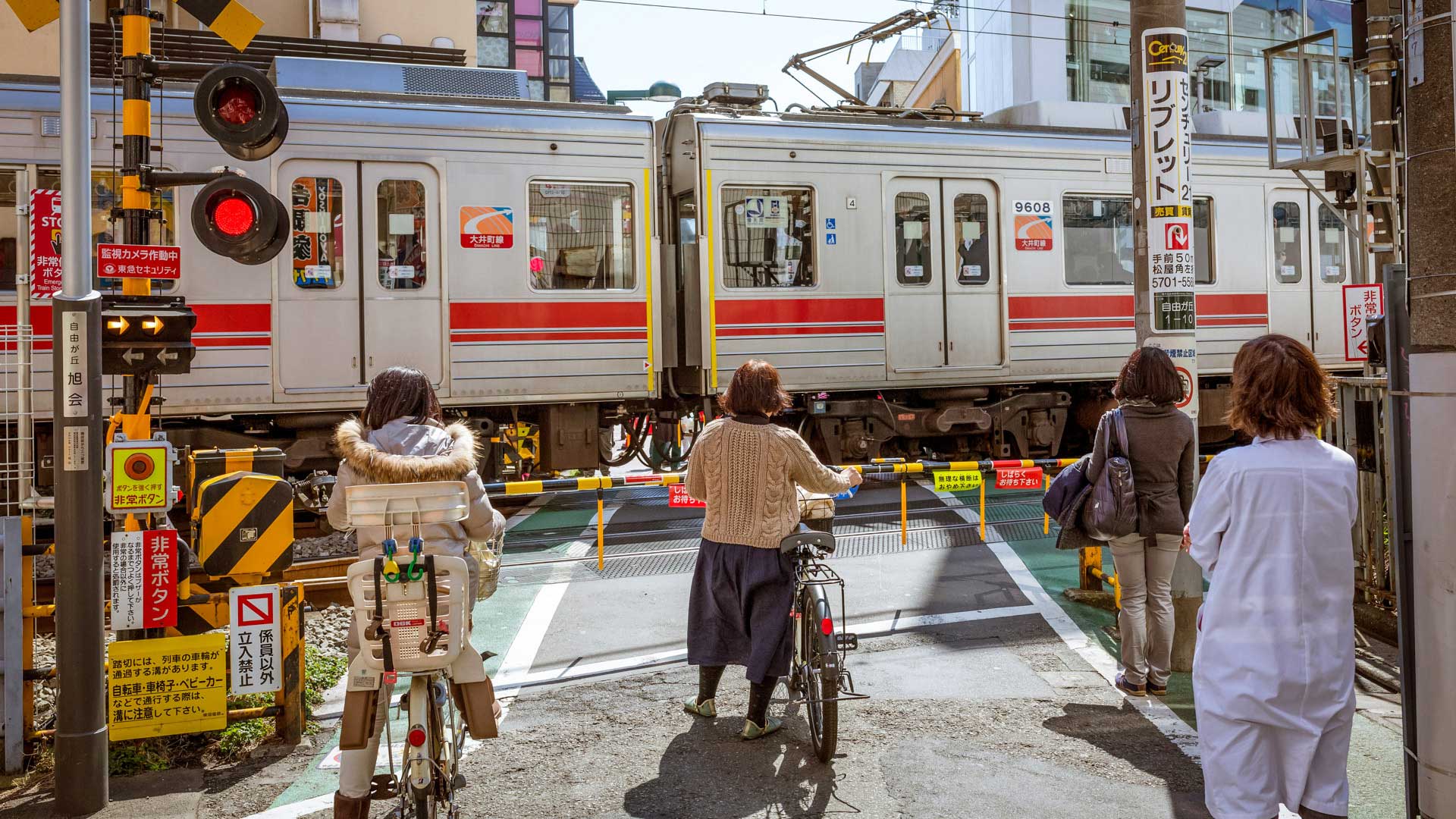 The third consideration was accuracy. The images needed to illustrate an authentic depiction of each specific neighborhood. Because this approach was somewhat experimental for us, I felt a huge responsibility to make sure each image was an accurate, authentic, unique and visually compelling representation of its neighborhood. Ultimately, this meant I ended up personally editing through a total of nearly 86,000 images. This was the only way to make sure we achieved visual consistency, the right tone and images that represent Airbnb across all 25 cities. As a first step, I narrowed down each city and neighborhood to my five favorite images, always editing within mockups of the mobile-first user interface of the DLS to make sure we were making selections based on images in situ. These selections were then reviewed by Airbnb’s regional teams to veto any images that weren’t an authentic representation of each location, its local culture or the essence of that community. We found a rhythm of editing, approving, color correcting and cropping on a rolling basis, and in only six weeks we were able to narrow 86,000 down to the 716 images that are now live within the app. 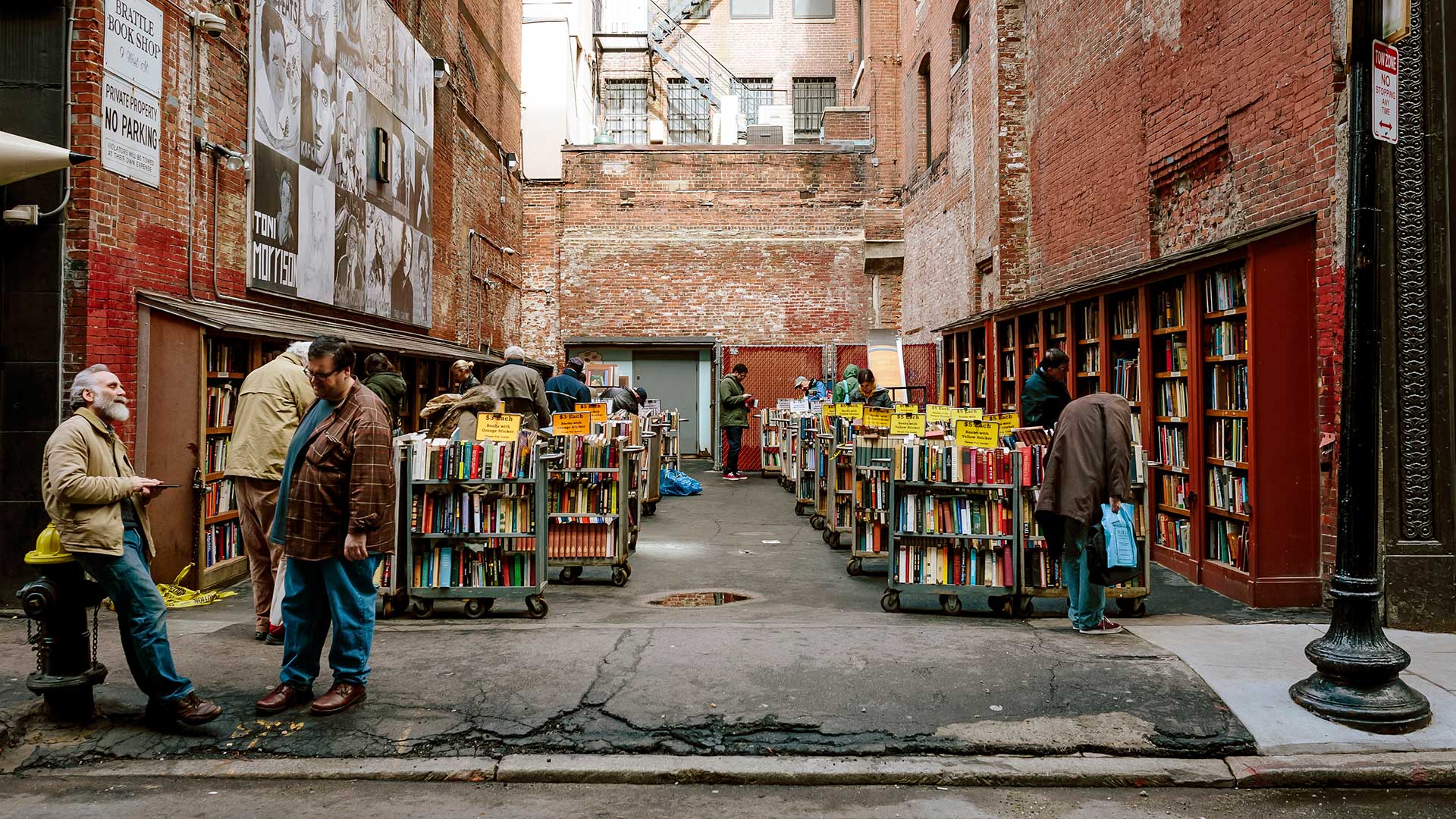 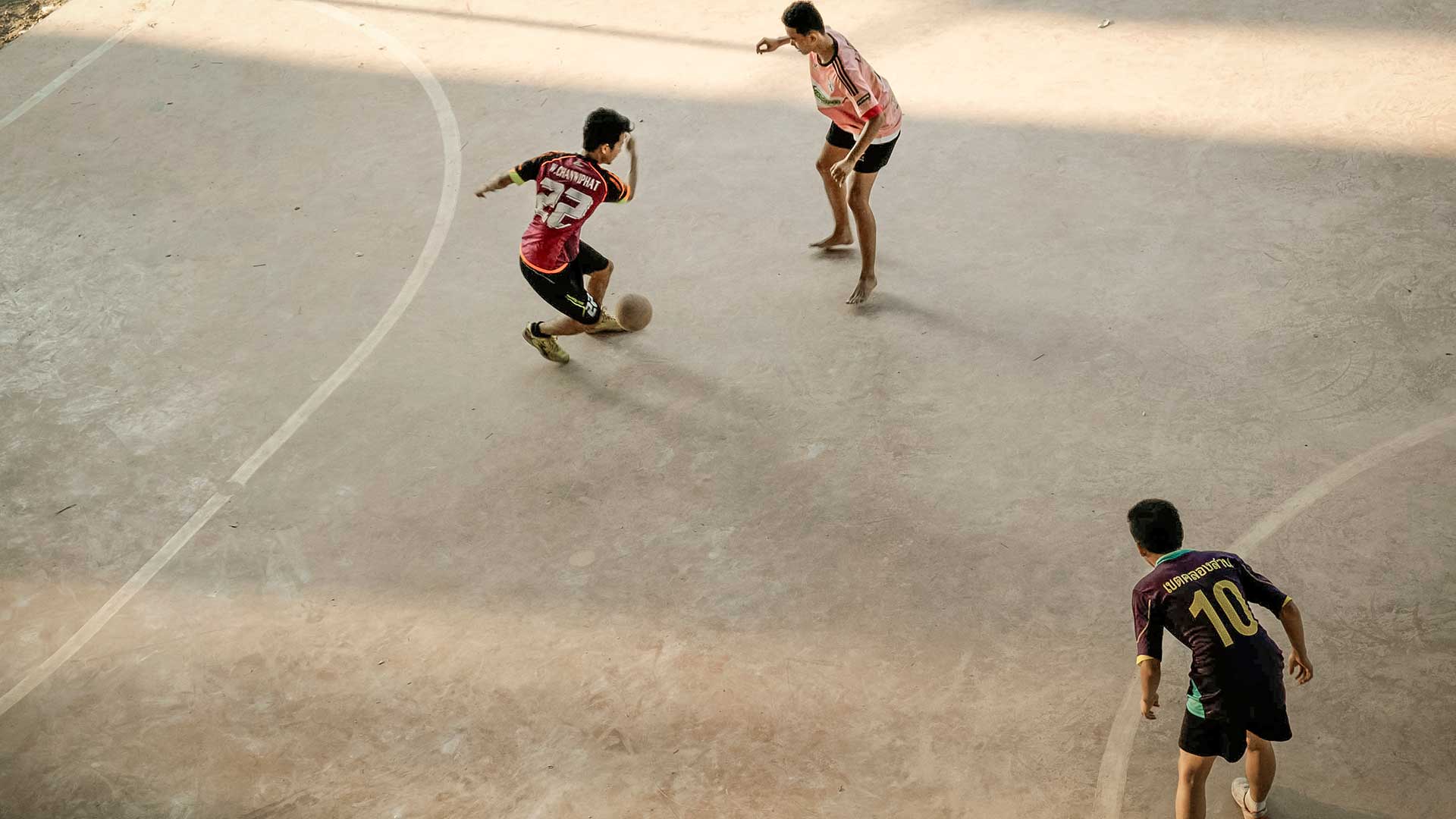 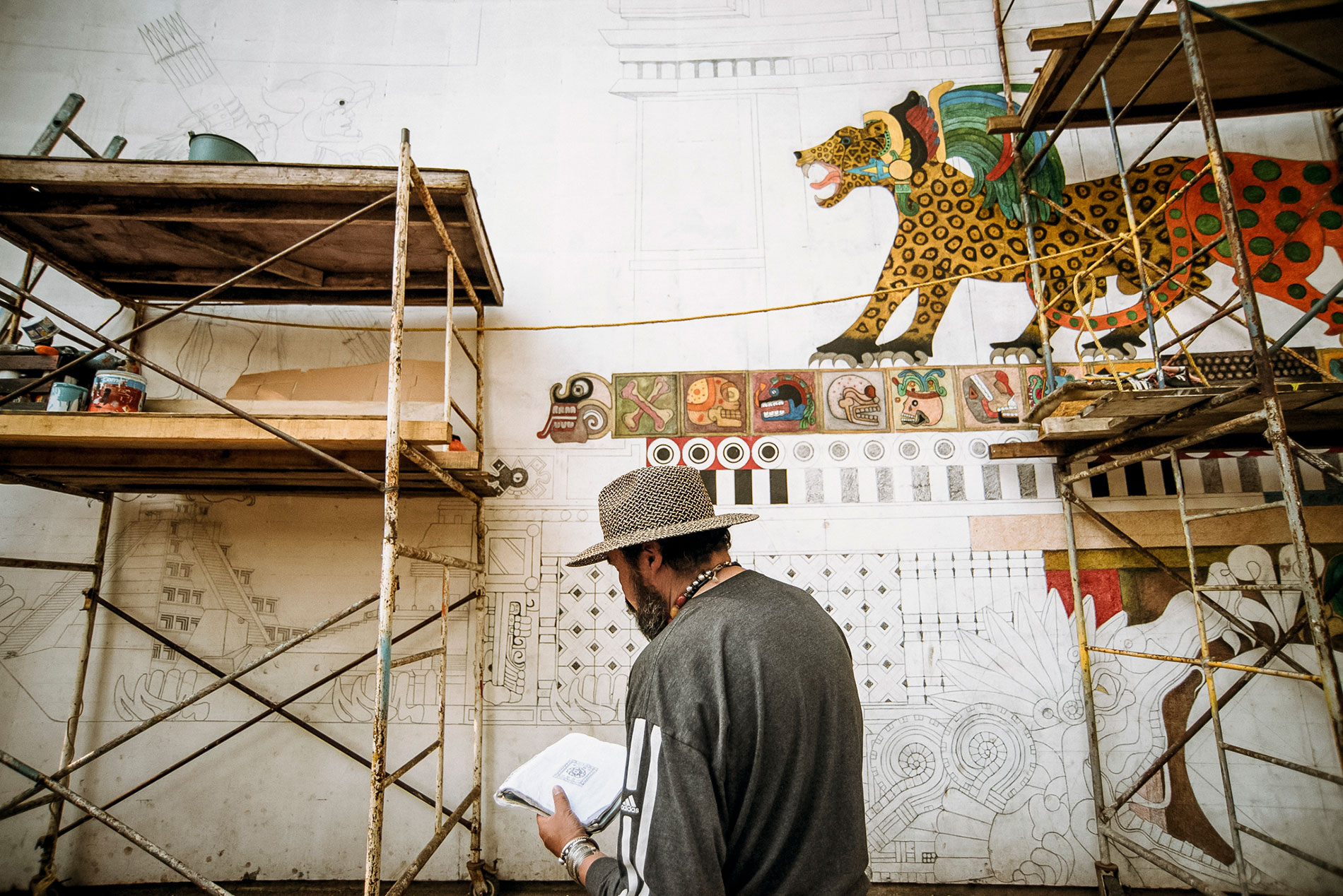 With all that said, what truly made this project special was taking a step back and realizing what we’d really captured by the end of those 6 weeks: a moment in time across the world. Leading up to the launch I spent a lot of late nights scrolling through the photographs I had selected from each city, across its many neighborhoods. I was checking to make sure that we’d illustrated each place fairly through a visually, tonally, culturally diverse and well-rounded set of images. In doing so, I came to see a profound connectedness across thousands of people and a variety of cultures, which was deeply moving. In every city, from Tokyo to Tel Aviv, Bangkok to Boston, London to Los Angeles, there were people laughing on sidewalks, embracing loved ones, talking to their dogs, shopping at the farmers’ market, jogging by the ocean, riding their bikes, meeting friends at the pub and spending time with their families.

Looking at our final images as a body of work, I am moved by all of the people in our photographs who were open to being a part of this project, and how everyone across cultures are interacting with each other and their environments in interconnected ways. 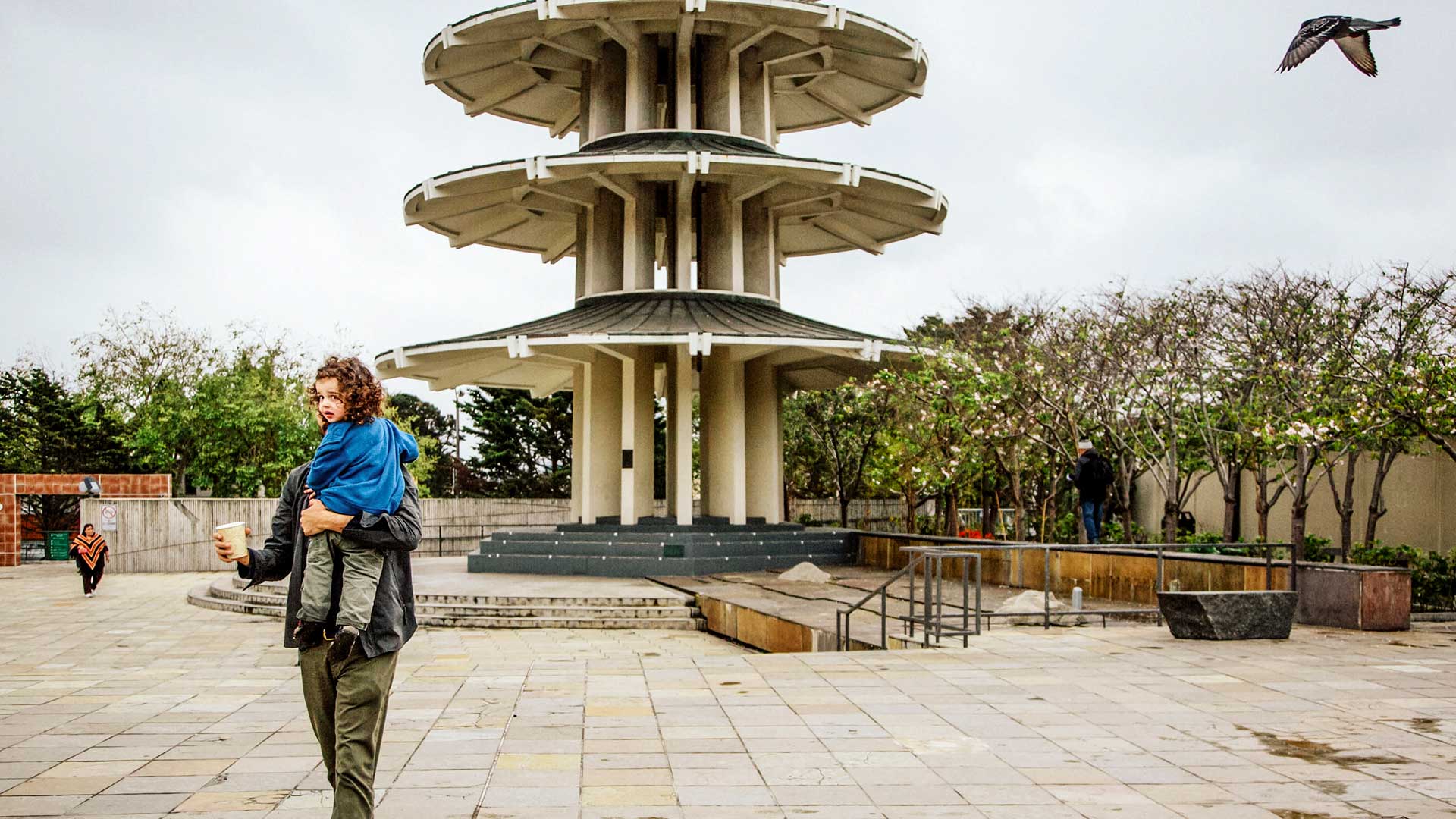 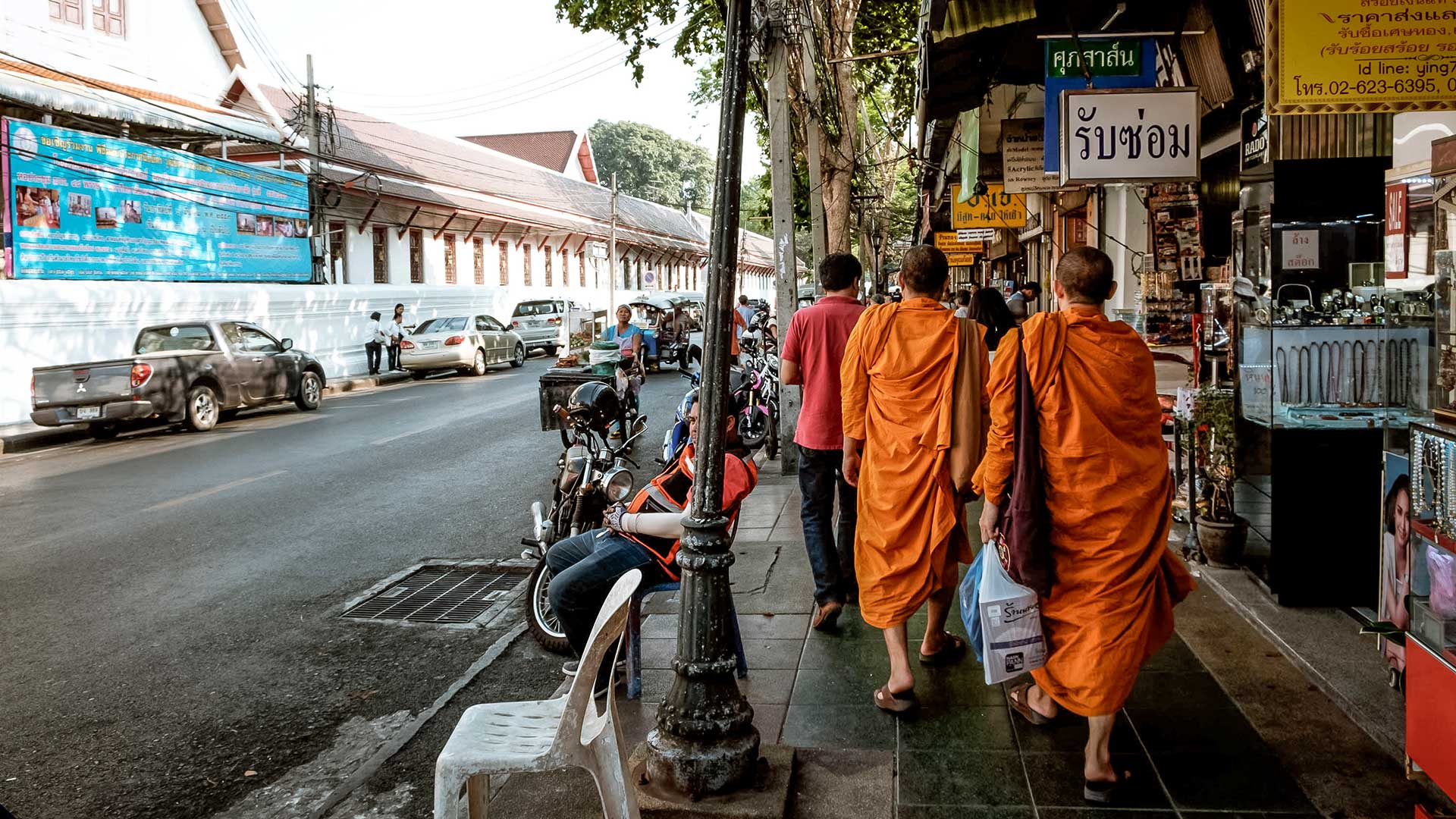 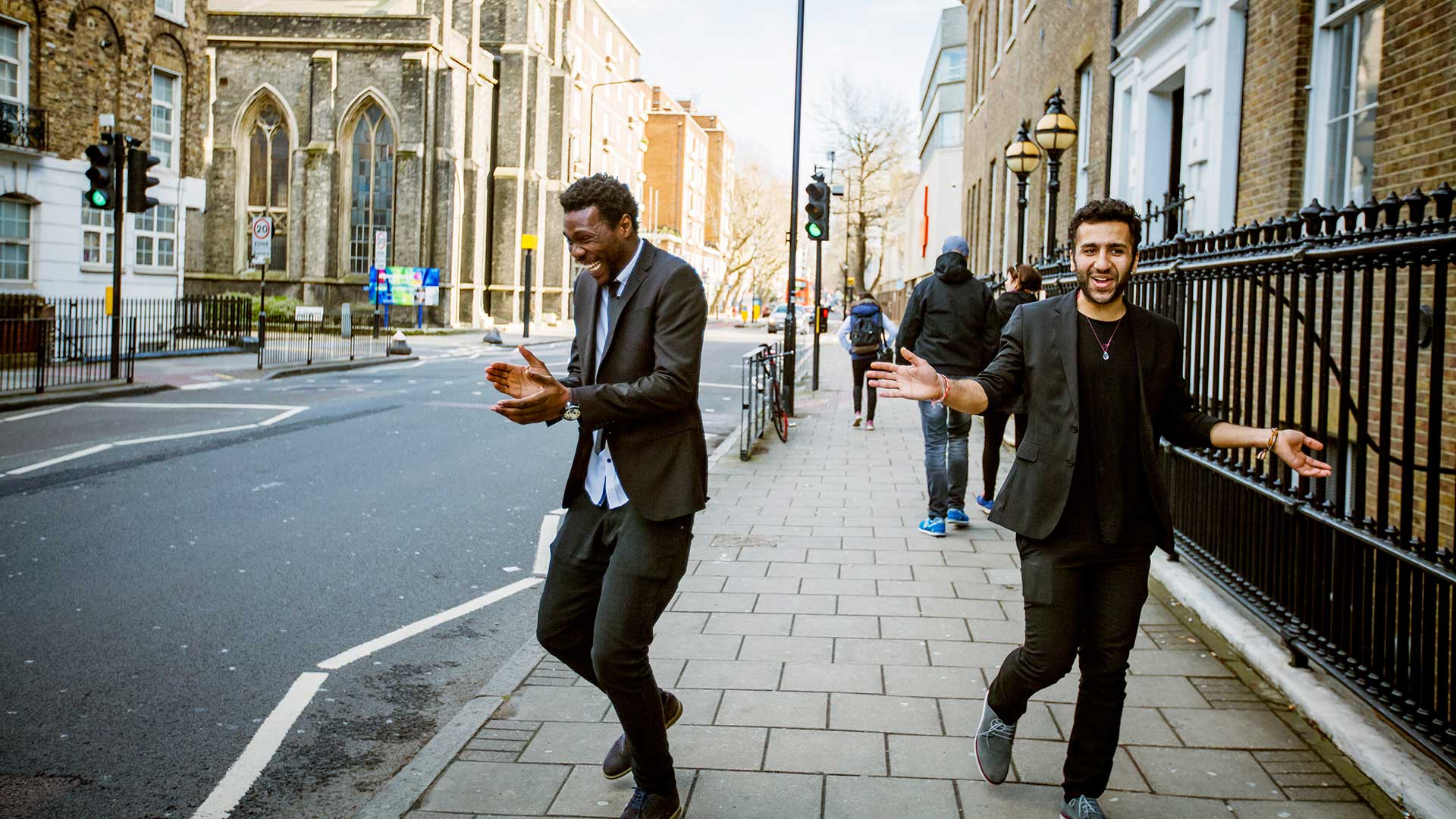 Airbnb is a brand powered by our community, and this project was achieved through a massive community driven photographic effort. I’m fortunate enough to have travelled to many of these 25 cities myself; however in the spring of 2016 I felt I was able to travel to all 691 neighborhoods across these 25 cities while sitting (and sometimes standing) at my desk reviewing the images. In my mind’s eye, I can see clearly the faces of these communities, images of love, culture and experiences. As a result, I personally have a newfound desire to travel to all of them. My hope is that these images inspire our community to do the same. 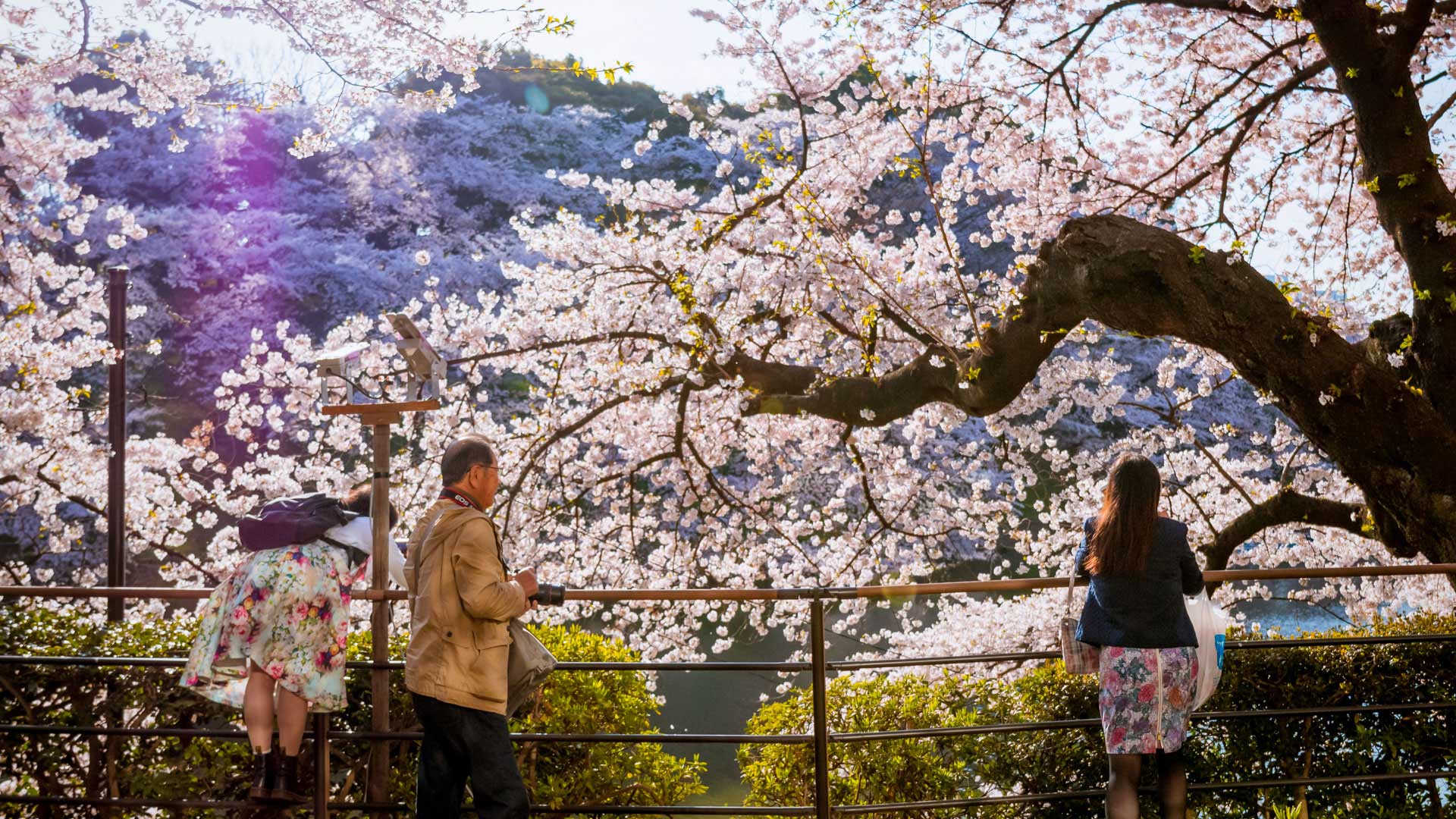 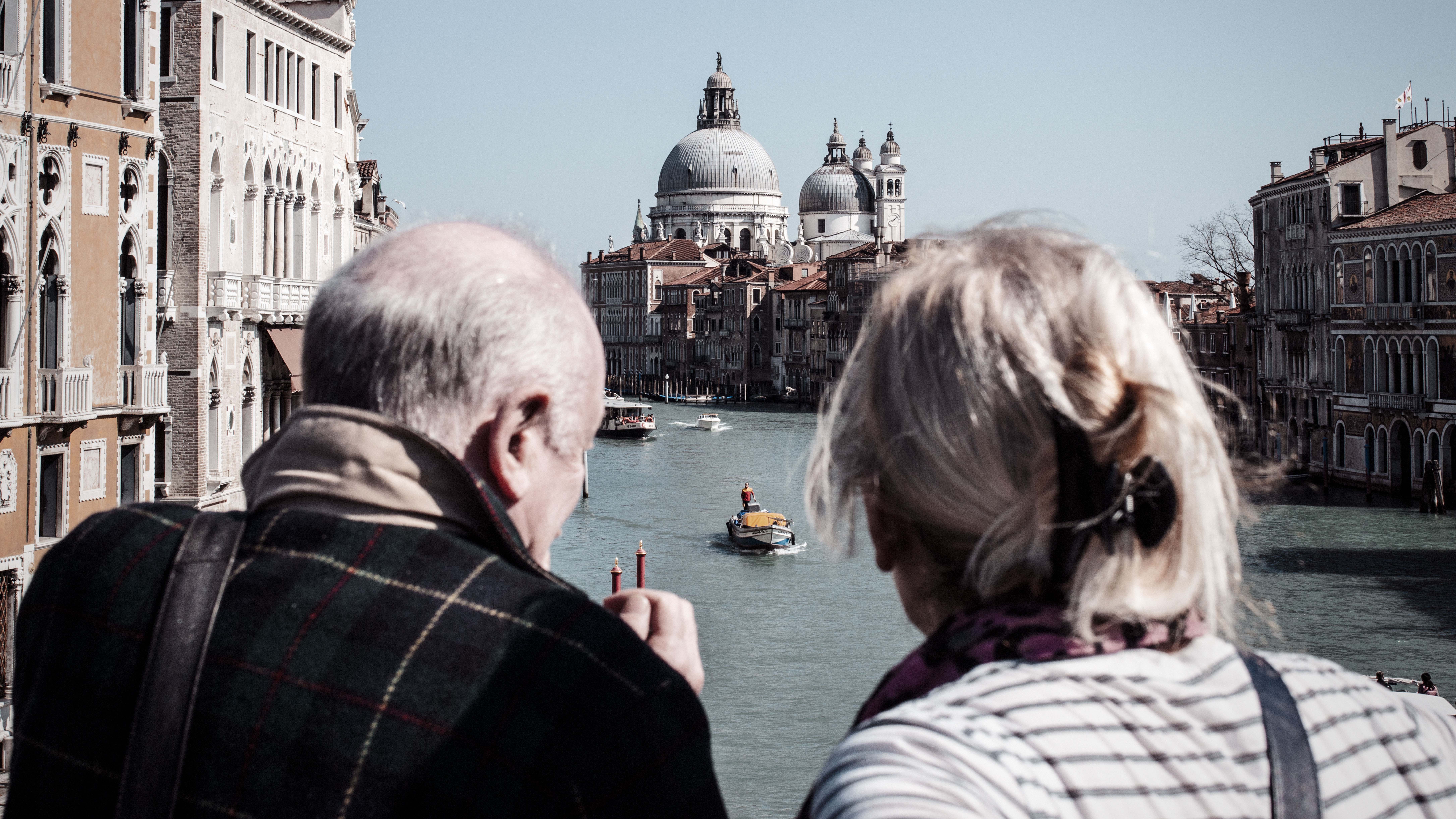 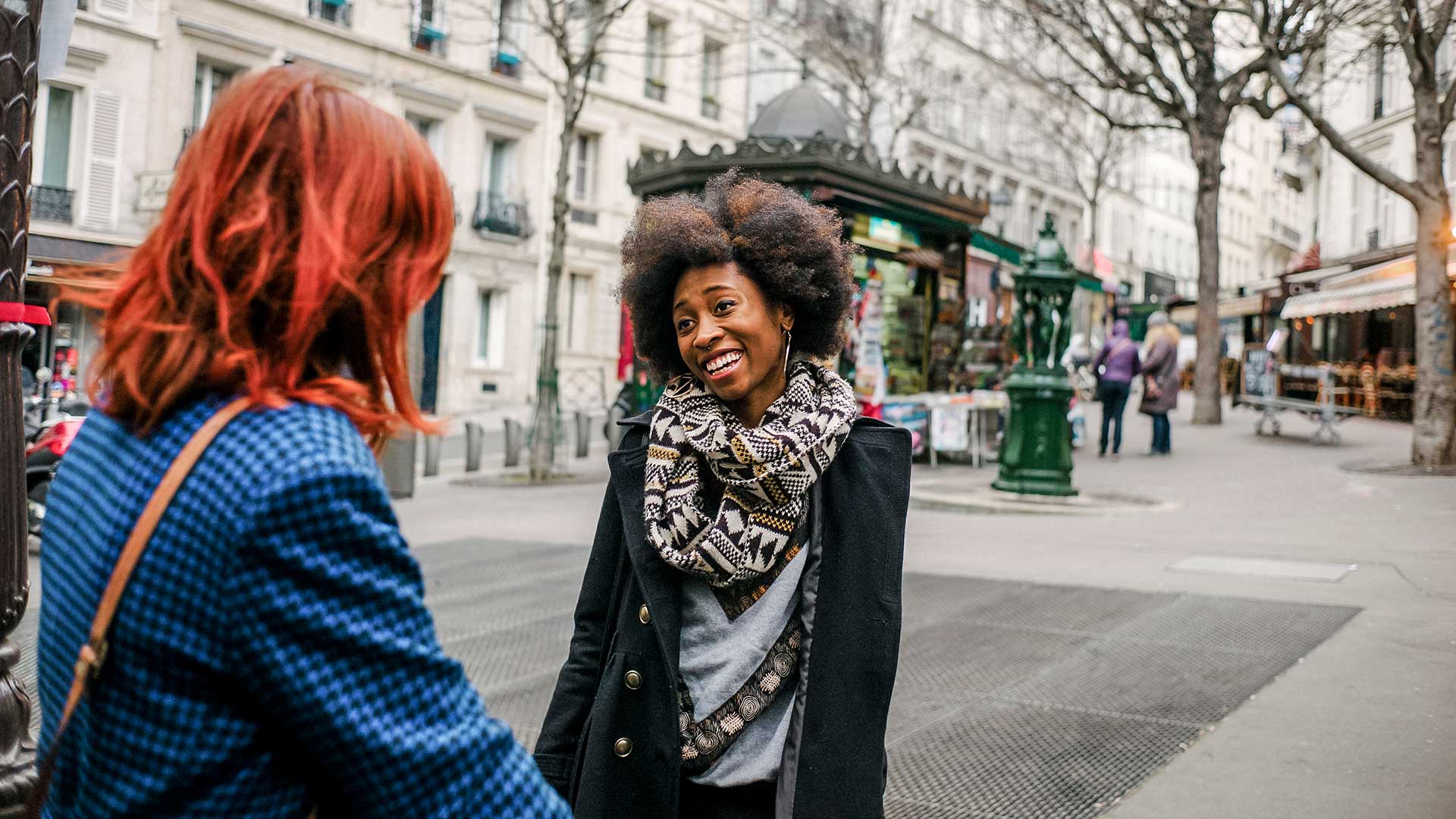 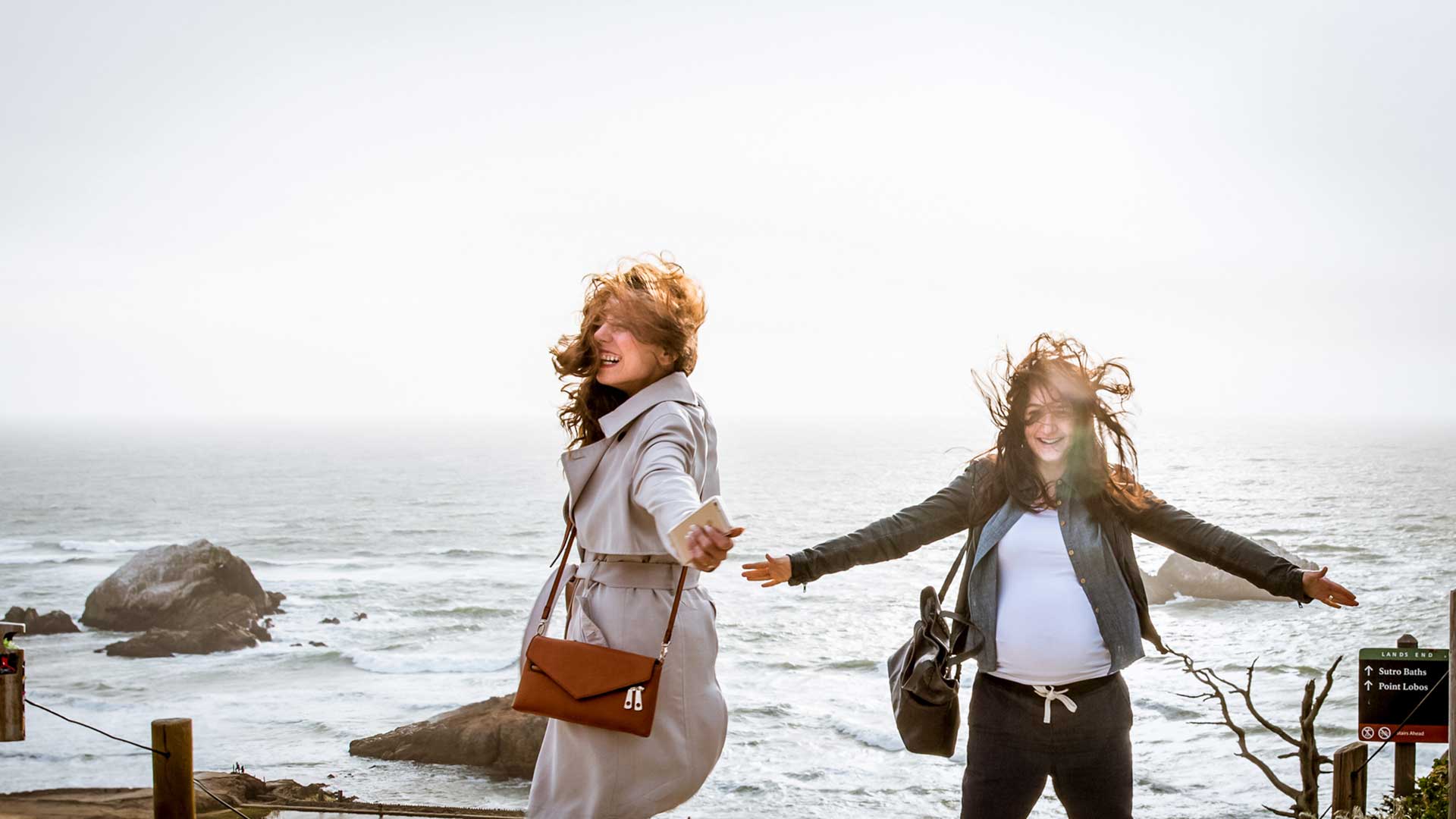 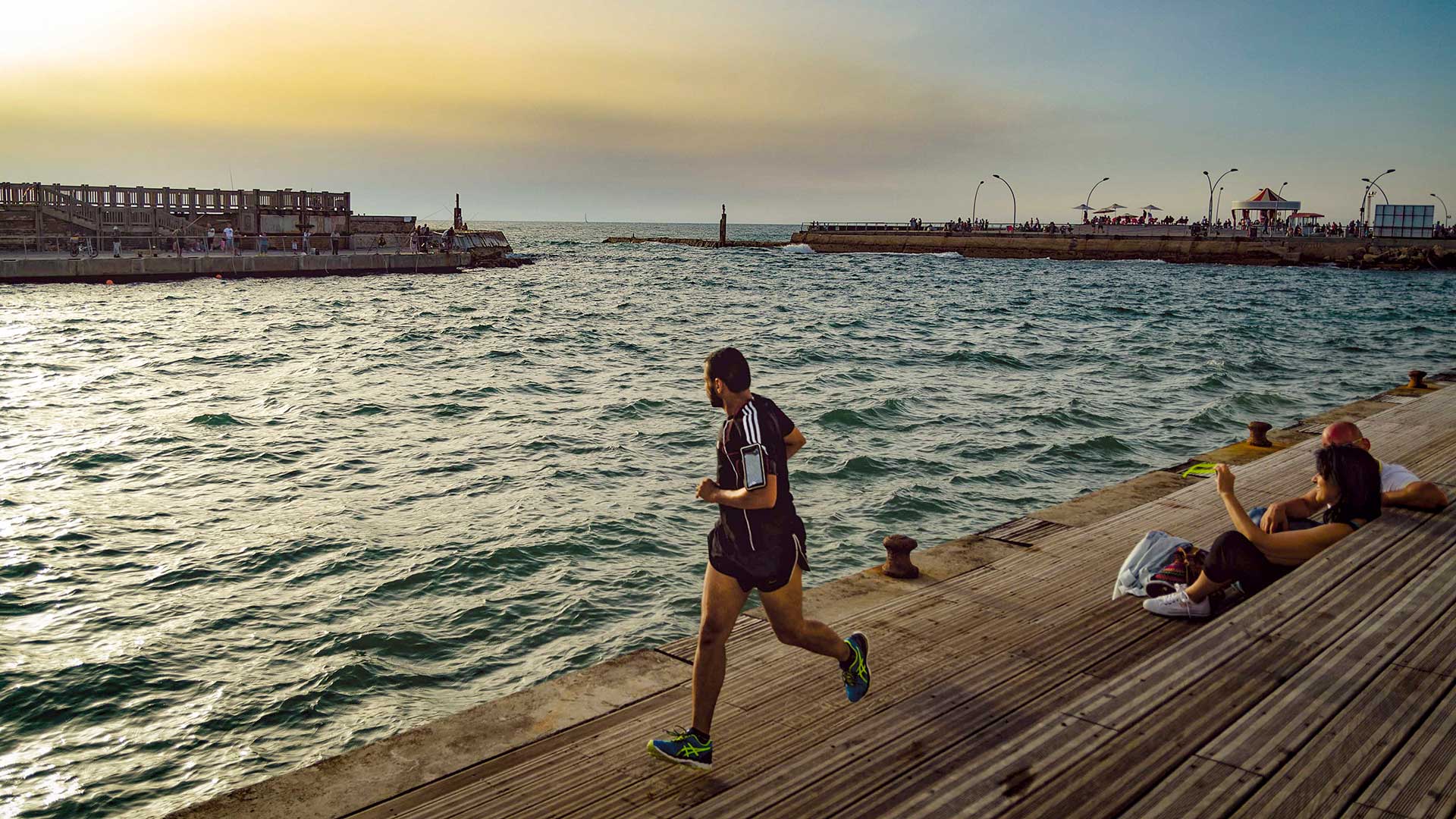 Share Tweet
Bridget Harris is the Photography Lead at Airbnb. Prior to joining Airbnb in 2014, she was a Senior Photography Producer at TIME Magazine, where she focused on producing covers, and the annual TIME 100 issue. When she’s not editing through thousands of pictures, she spends most of her time on hiking trails with her labrador Brick, shooting hoops with her nephews, and laughing at her own jokes.