Designer Walé Oyéjidé reflects upon the immigrant experience through clothing

For our latest Airbnb Design — Talk, we welcomed Philadelphia-based artist, clothing designer, and Afrobeat musician Walé Oyéjidé to San Francisco’s Galley 308 Tuesday evening. In his designs for his menswear label, Ikiré Jones, Oyéjidé threads the needle between the cultural and contemporary, and remixes African and Asian prints with European tailoring. An exciting new voice in the art world, Oyéjidé has exhibited in international museums, such as the Guggenheim Bilbao in Spain and the Tel Aviv Museum of Art, and his work has appeared in numerous publications, including the New York Times, Vogue, Monocle, and Fader. 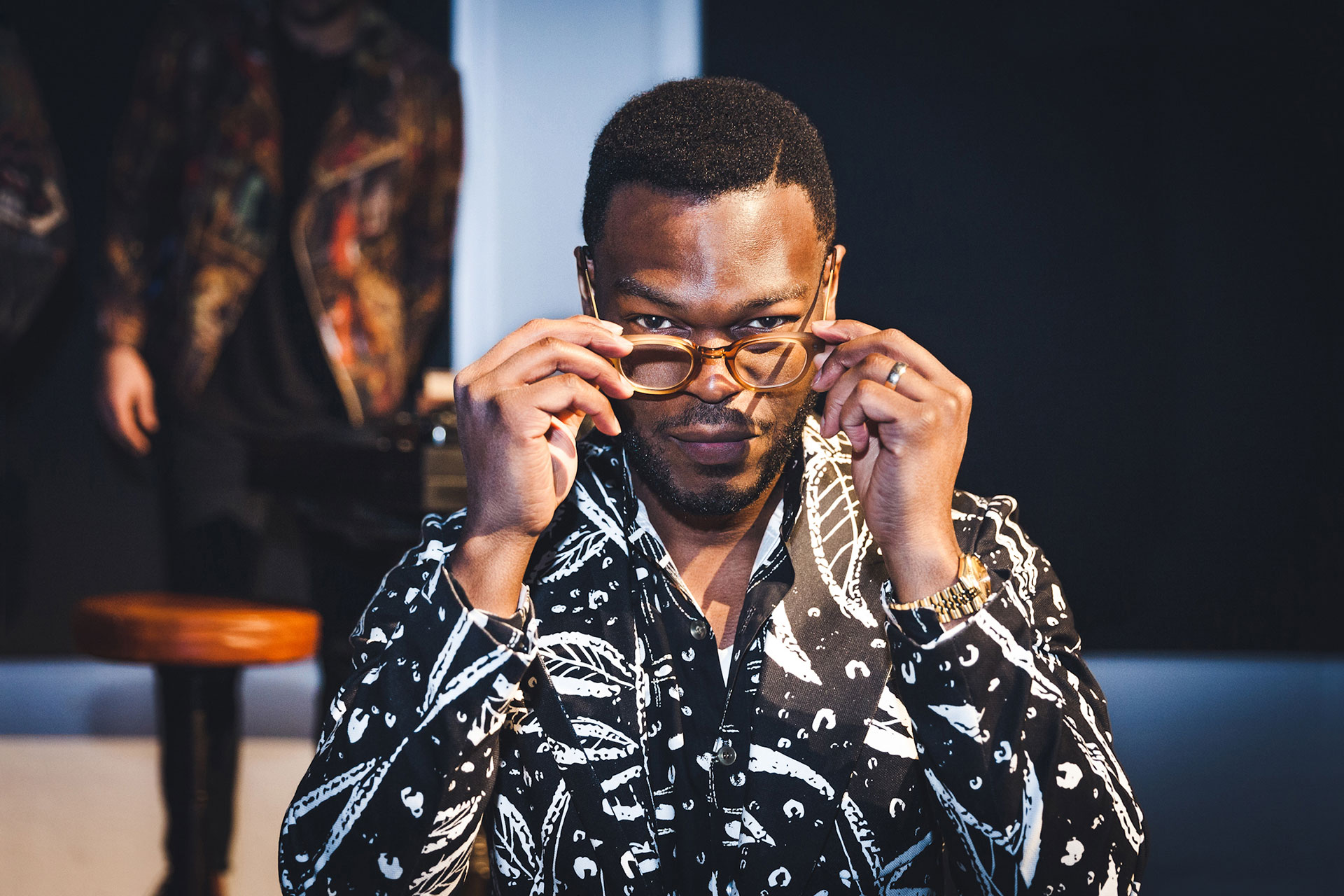 Last night’s event began with an immersive presentation of Ikiré Jones’ new menswear collection, Born Between Borders, which led into an onstage conversation about identity, borders, and belonging with playwright, poet and dancer Marc Bamuthi Joseph. A key question of the evening posed by Marc: How do you design freedom? The idea that we do not just carry the responsibility to “allow” others to survive, but instead have the responsibility to provide the means by which others may thrive also emerged during the discussion. 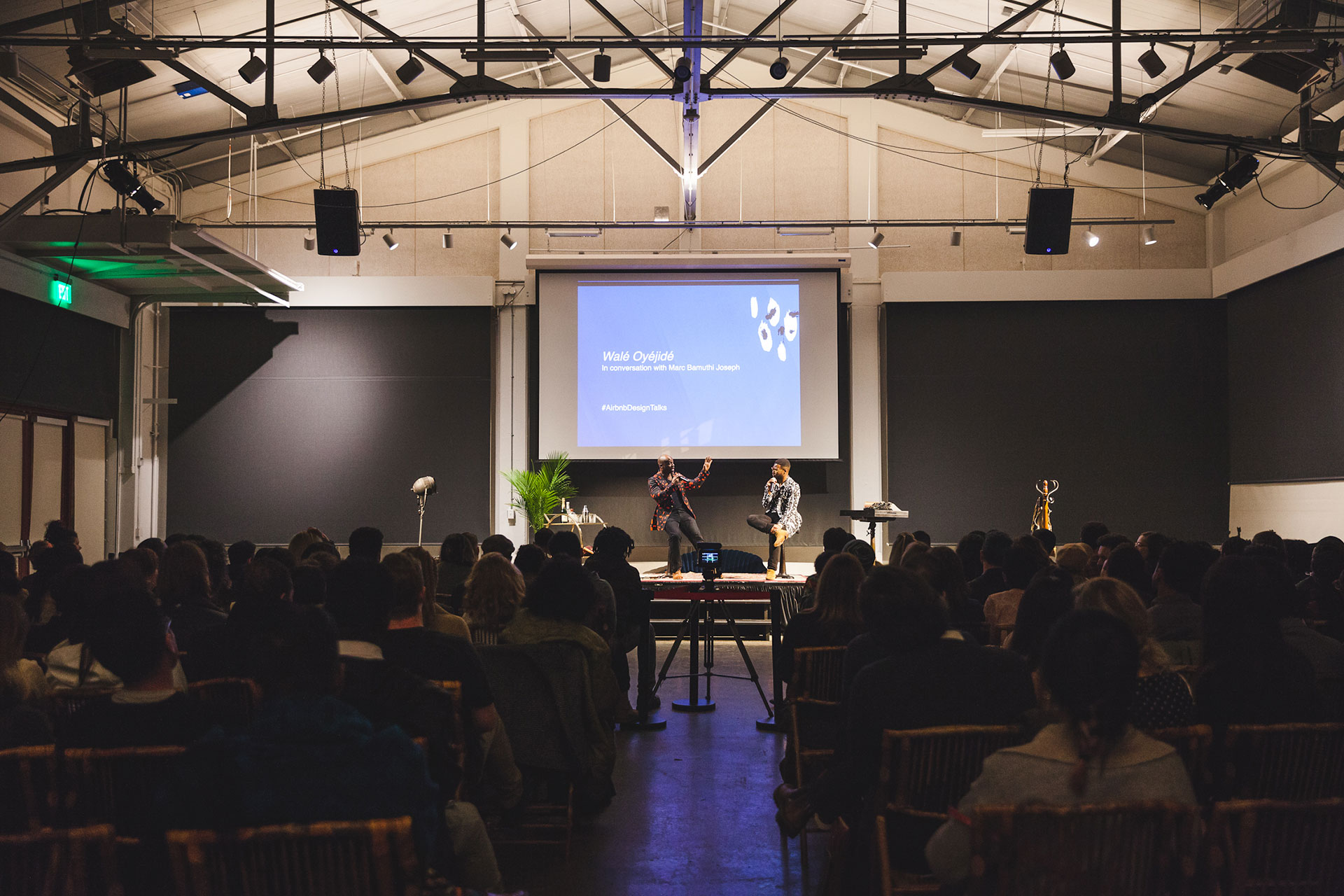 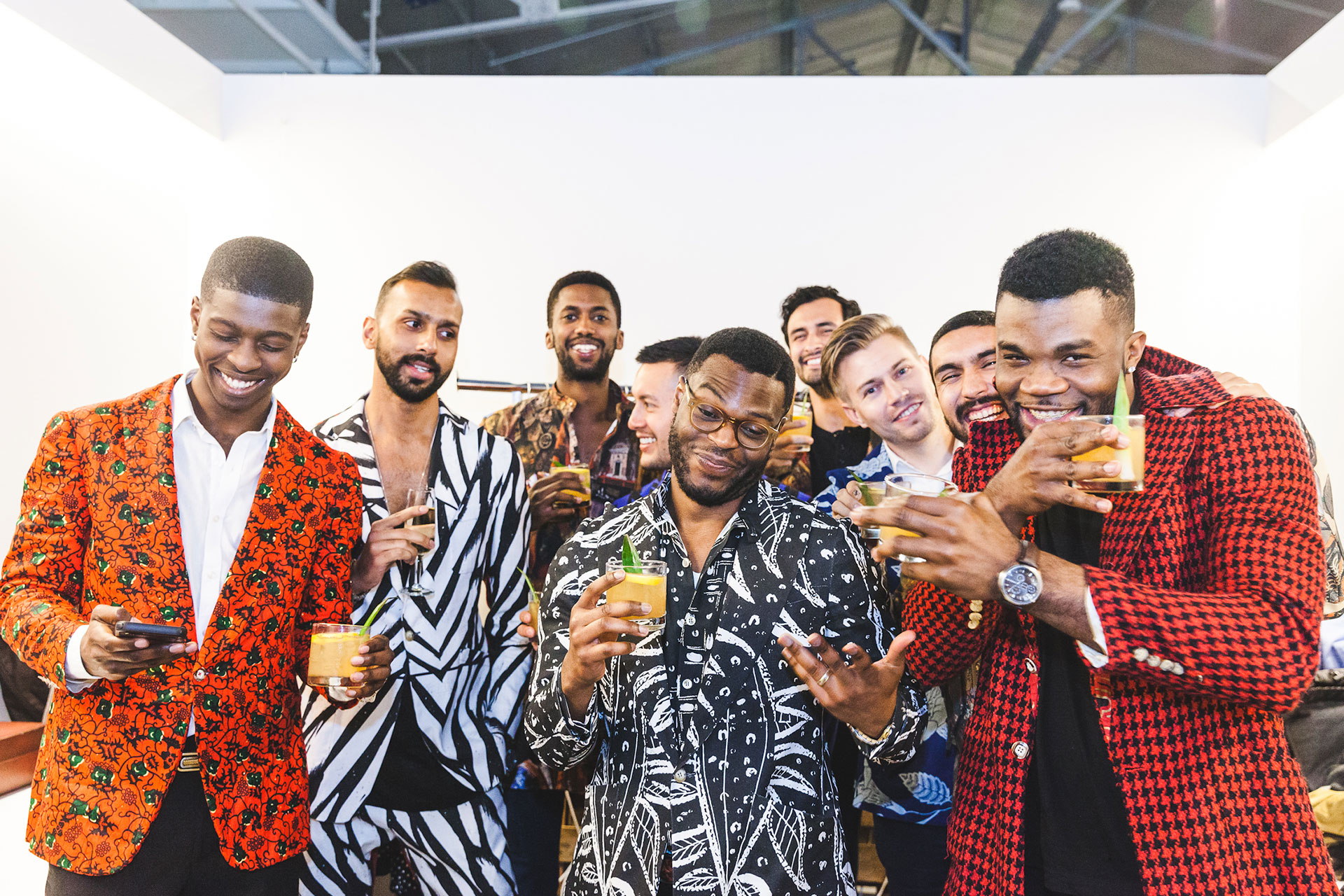 Born in Nigeria, Oyéjidé uses clothing to highlight the challenges of being an immigrant. At the end of the fashion show, Oyéjidé revealed that most of the men we’d just watched weren’t professional models, but were first- or second-generation immigrants with their own stories to share.  We’ve gathered their stories together for you here. These emotional memories reveal the sometimes painful realities of the immigrant experience and challenge us to think differently about nationality and identity. Warning: some of this content features offensive language. We decided to include this language to respect the integrity of the author’s experience. 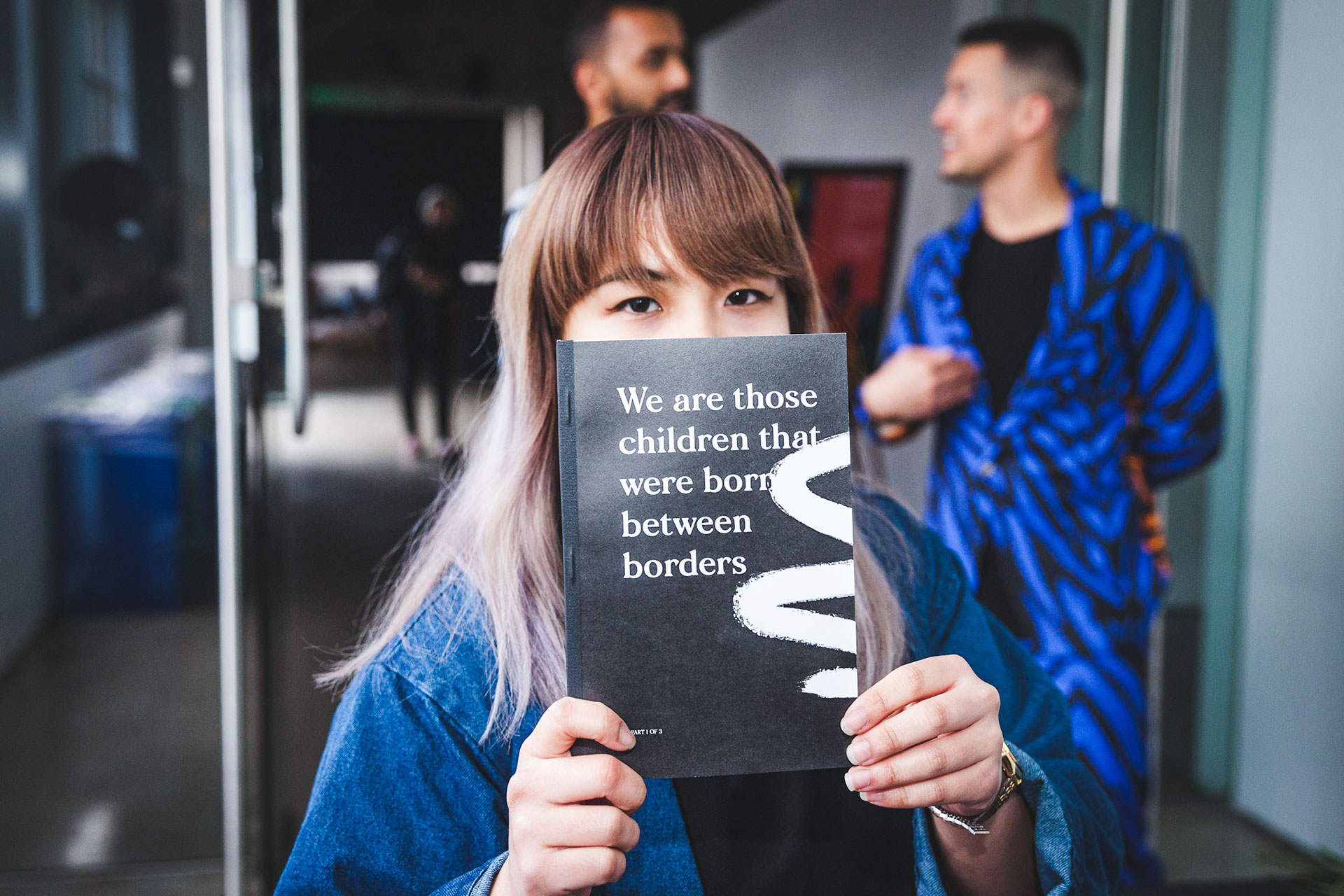 “Why is that guy here at the front? He knows he shouldn’t be here. He should be in the back. Way way in the back… ain’t that right son?” She snickered as she nudged her son who was not at all amused. He turned and looked at me while mouthing “sorry” as he tried to hide his embarrassment. At that time, I was working at a men’s clothing store as a wardrobe consultant and was damn good at my job. I immediately knew what she had meant to imply but decided to put my professional face on and sell her son the most expensive suit I could find. 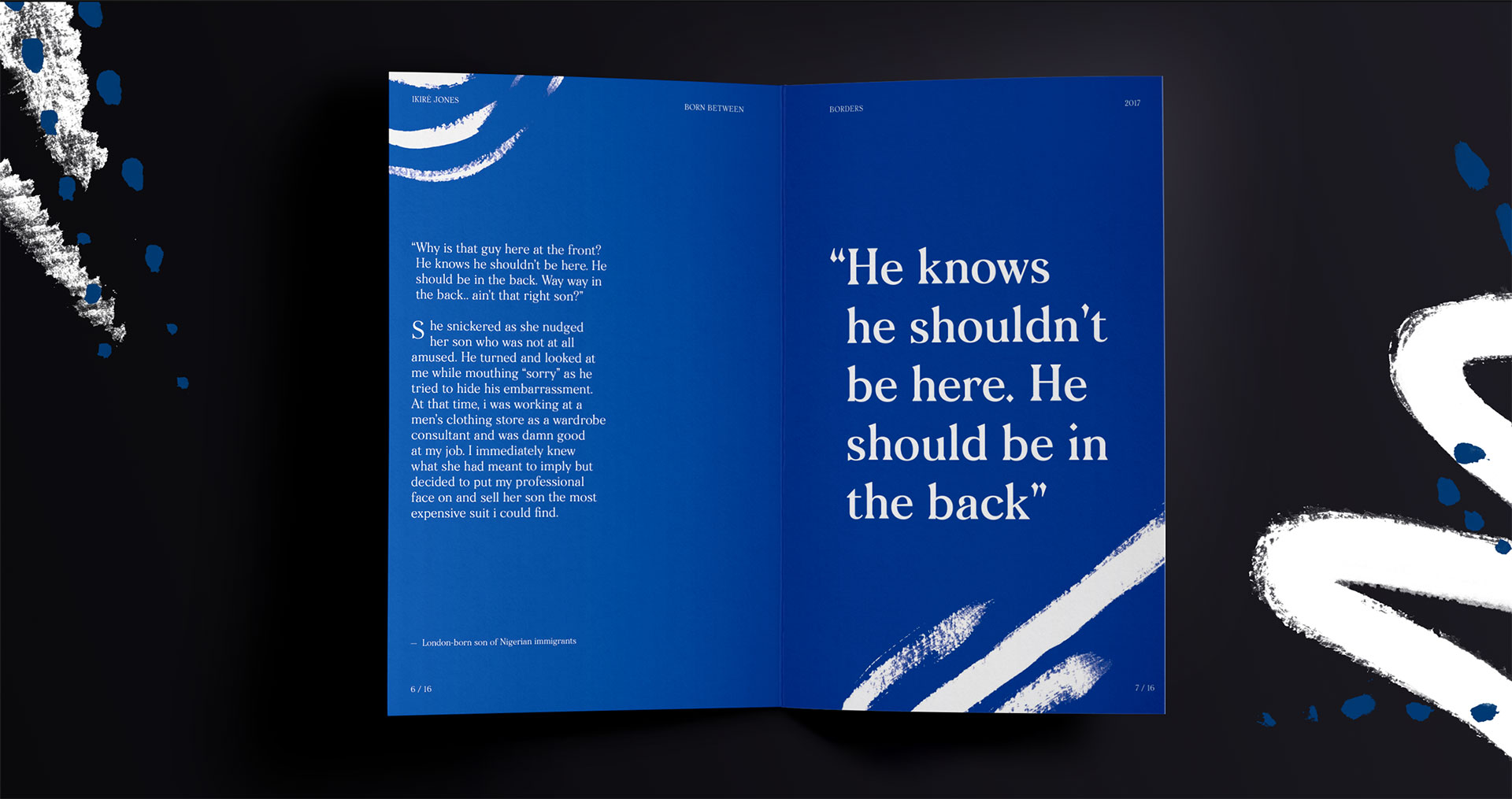 As I open my eyes, I feel my body being dragged in the ground in the middle of the night. I hear the heavy breathing of my fellow classmates. I hear muffled sounds. I try to move my hands. I try to make sense of the events that are unfolding around me. In few seconds I feel hoisted and find myself against the back of a tree. I try to breathe. I try even harder. I scream. I cry for help. I feel the tears roll down my cheeks. I can’t move. I can’t hear my own voice. I feel helpless. I hear sounds… “Faggot, die faggot… you faggot!”

I feel a shiver run through my spine. I feel a sudden rush go through my head. I wish this was a bad dream. I try to wake up.

I am already awake. 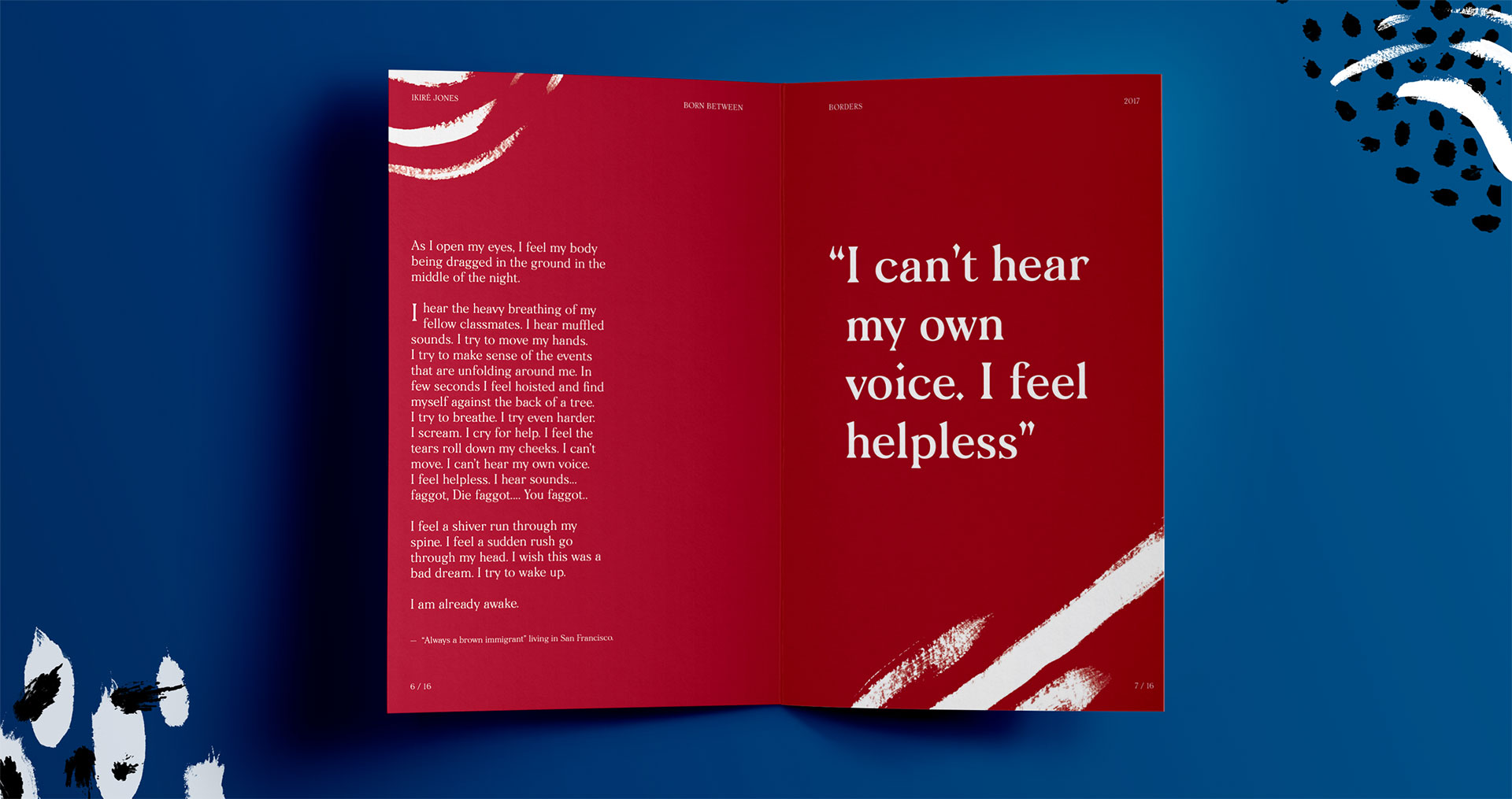 Back in the Philippines, my mother was upper-middle class. Her family owned a fish market. They were happy, hardworking people. My mother went on to get a degree in the sciences, and then got a competitive job at Texas Instruments. Then she set her sights on her next goal: to move to the US and live the American Dream. Little did she know the US would be nothing like she had imagined. And she was right to be shocked. How could a smart woman like her go from success and happiness in her native country to living check-to-check in an American basement? How was a person who was fluent in English being ridiculed for her accent and her ethnicity? How was it okay for a woman to be told by her own husband that “this is America — we eat with a spoon and fork!”? How had her promising journey ended in being yelled at almost weekly to “go back to her country” while answering the phone at work? How? 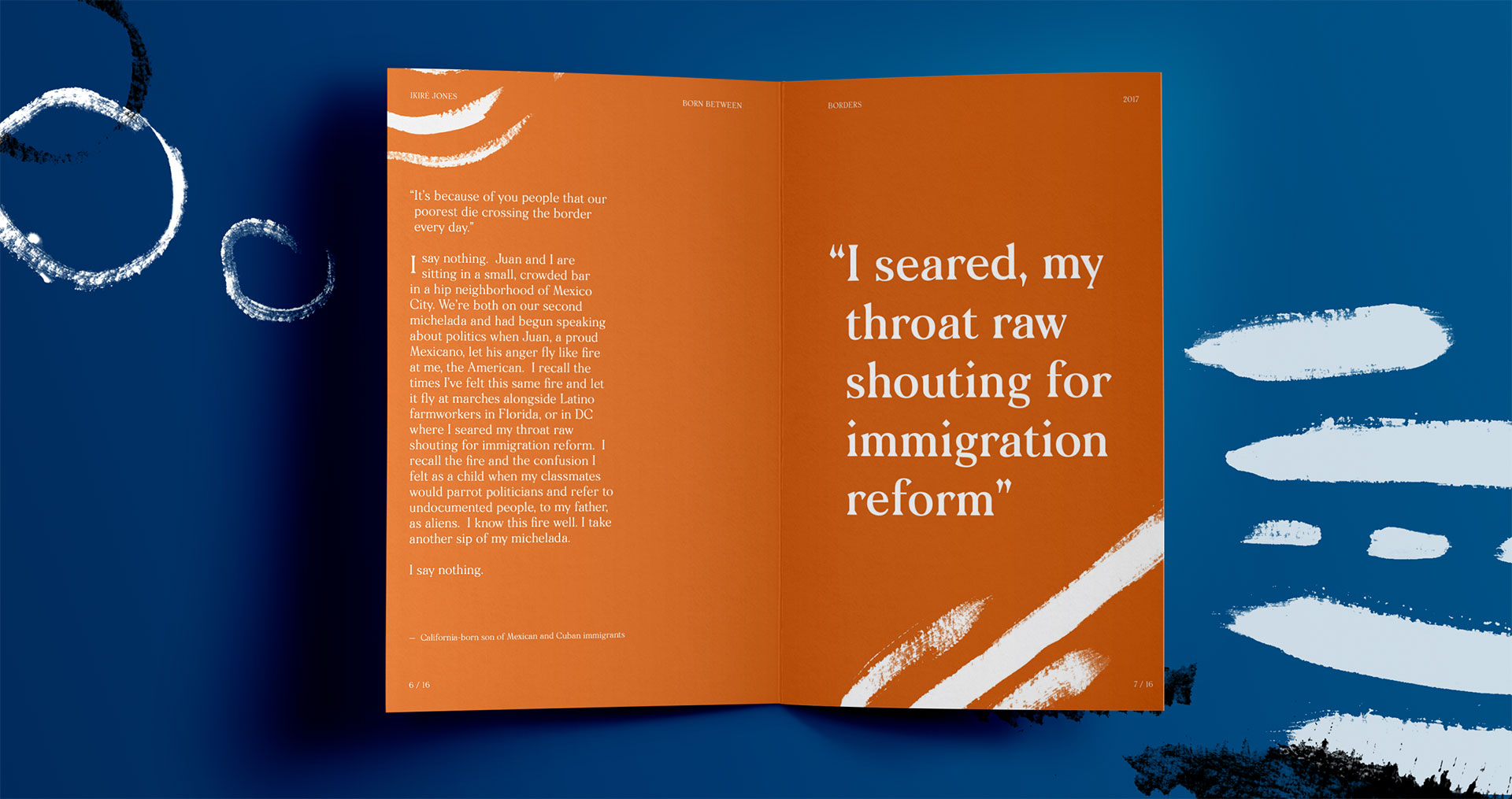 “It’s because of you people that our poorest die crossing the border every day.”

I say nothing.  Juan and I are sitting in a small, crowded bar in a hip neighborhood of Mexico City.  We’re both on our second michelada and had begun speaking about politics when Juan, a proud Mexicano, let his anger fly like fire at me, the American.  I recall the times I’ve felt this same fire and let it fly at marches alongside Latino farmworkers in Florida, or in DC where I seared my throat raw shouting for immigration reform.  I recall the fire and the confusion I felt as a child when my classmates would parrot politicians and refer to undocumented people, to my father, as aliens.  I know this fire well. I take another sip of my michelada.

I’ve been in Mexico City now for nearly two months. I came here to spend a summer helping an organization that supports mission-driven entrepreneurs in central america.  I wanted to feel like I was being helpful to the region.  After all, these are my people. Right?

I’ve been many places, traveled all around the U.S., through Panama, Japan, Indonesia. I’m greeted always with a “Hello… Where are you from?” to which American is never satisfactory. I’ll say my father is from Mexico. They say, “I see. You’re Mexican.” It’s always the same. Mexico is no different. Yet this time when I am asked, I respond, “Guess.”

“India,” they guess. I say nothing.

Alone on the weekends. “Are you having a good time.”  Leave the message unread.

The office where I’m working is entirely Spanish-speaking, which would be fine if I’d grown up speaking the language. Our family placed roots in a white suburb of northern California where my classmates during the week were as white as my soccer team on the weekends. My parents only spoke Spanish when they didn’t want my sisters and I to understand them. I’ve spent nearly every day for the past two months with ever-growing lists of all the words I hear in the office that I need to look up later.

At one point, I’m participating in a review session staring at a spreadsheet full of Spanish and sitting at a table of colleagues blazing through it. I’m struggling to just to keep pace with the discussion and to keep track of the information they’re referencing on the screen. Before long, my supervisor turns to me sharply, eyes smoldering.

“Tomás, no tienes algo que decir,” don’t you have anything to say?

I’m sorry, I’m trying my best to keep up. I review as much vocabulary as I can every night. I’ve even been taking classes for the past few years because I’m ashamed that I can’t speak this language nearly as well as I should. Every weekend I try to go out and meet people to practice but it never seems to work out so I’m feeling more alone now than ever. I’m just tired of not being able to express myself even though I do have things to say. I want to speak but I can’t. I’m trying my best.

I think all this in my head. 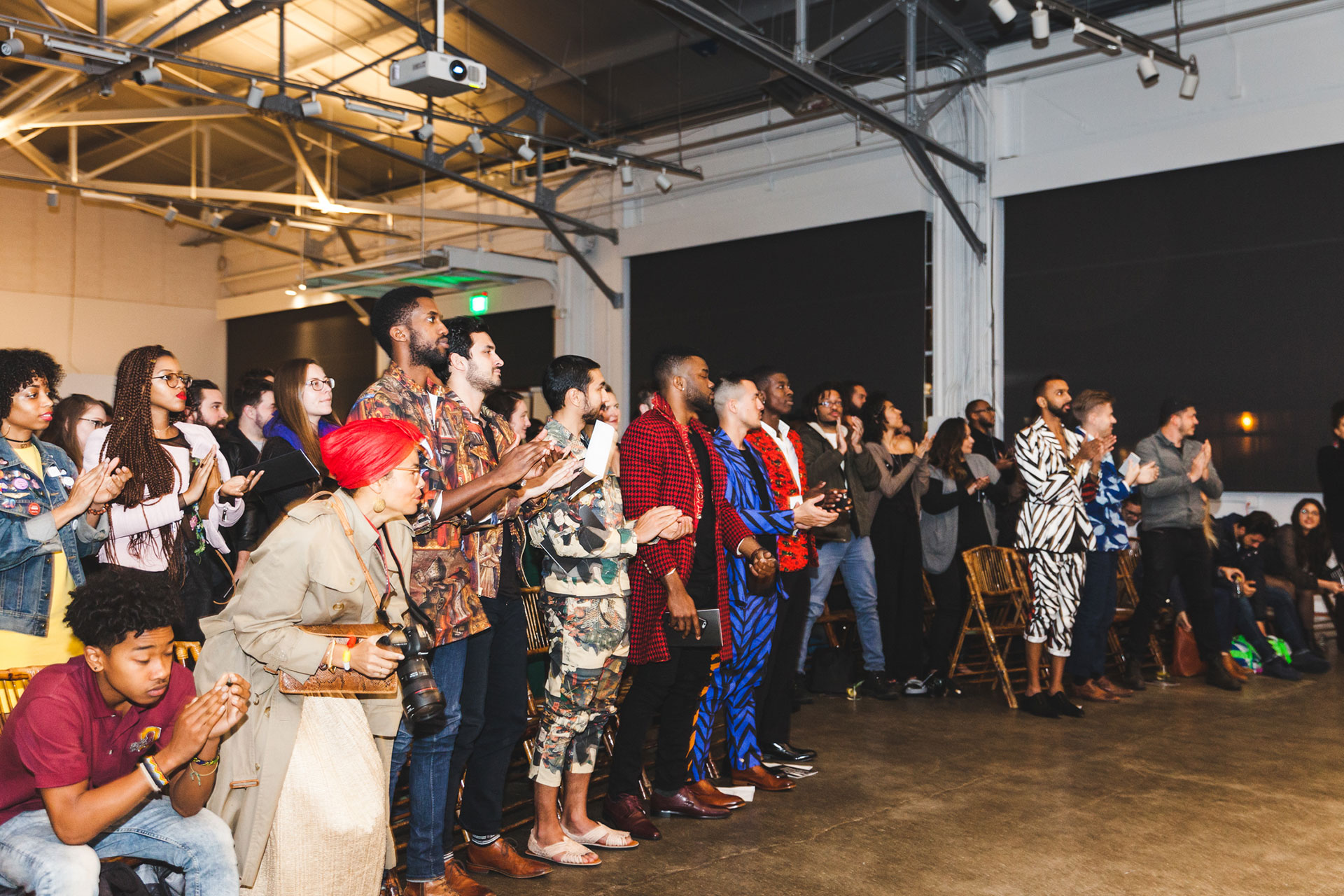 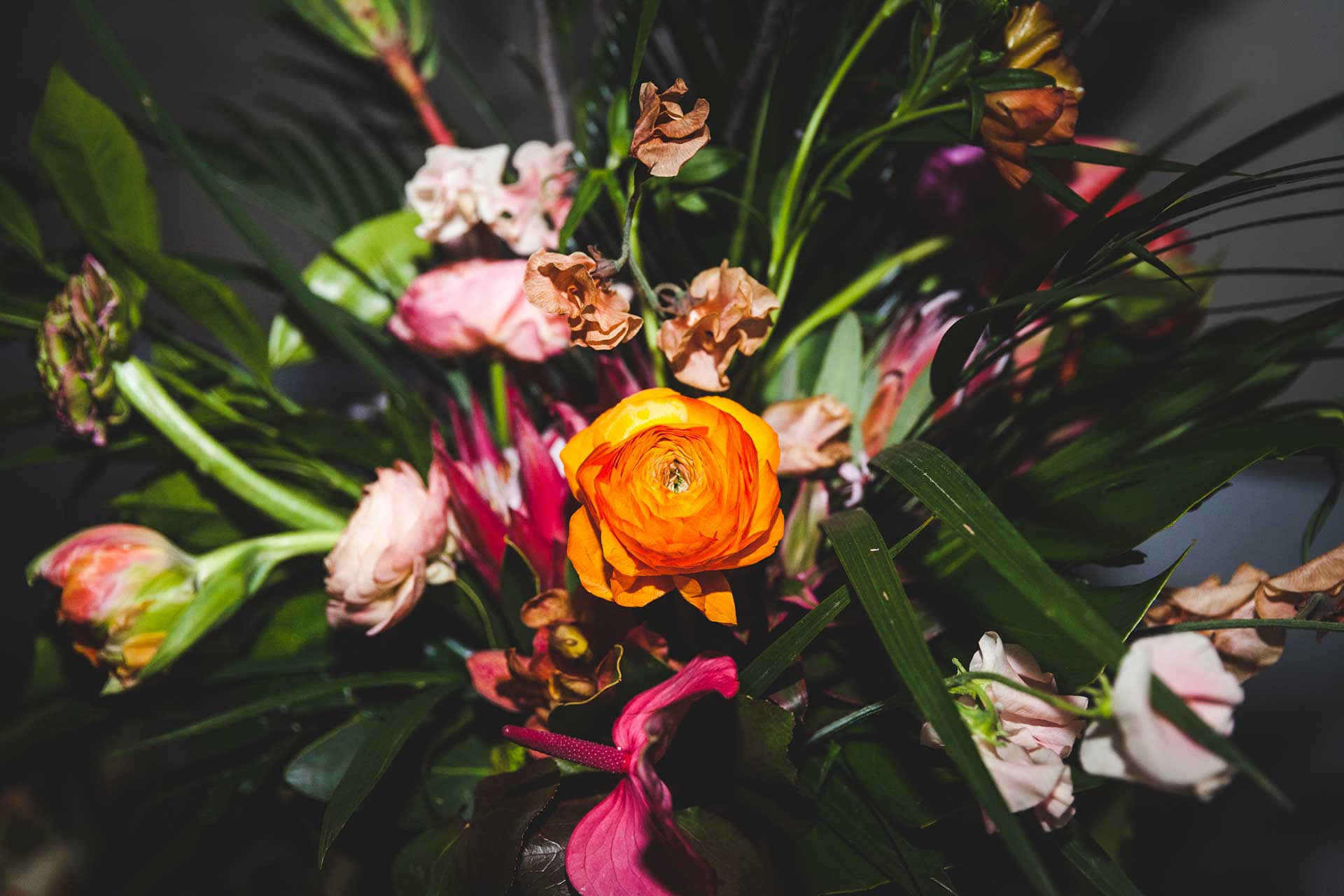 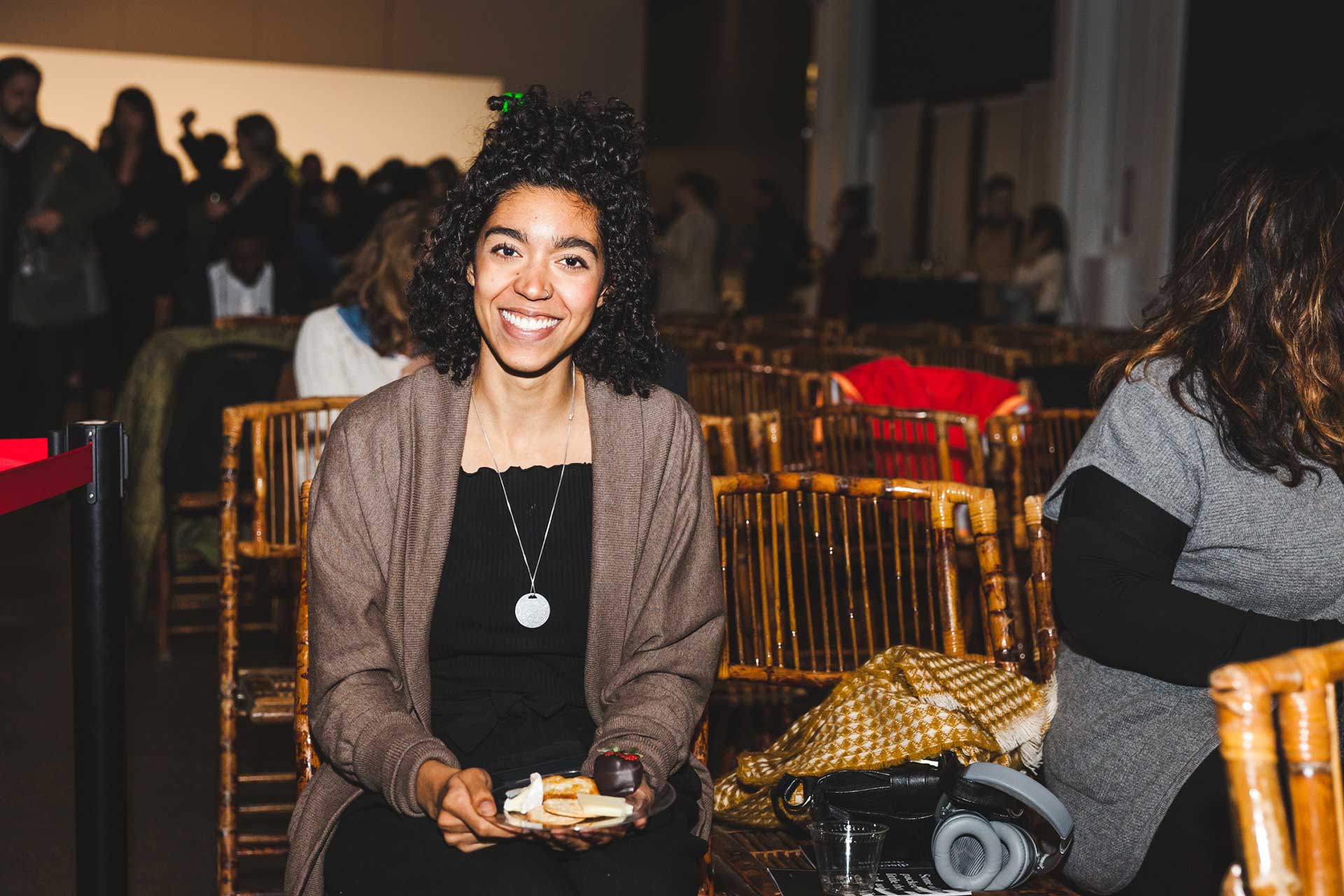 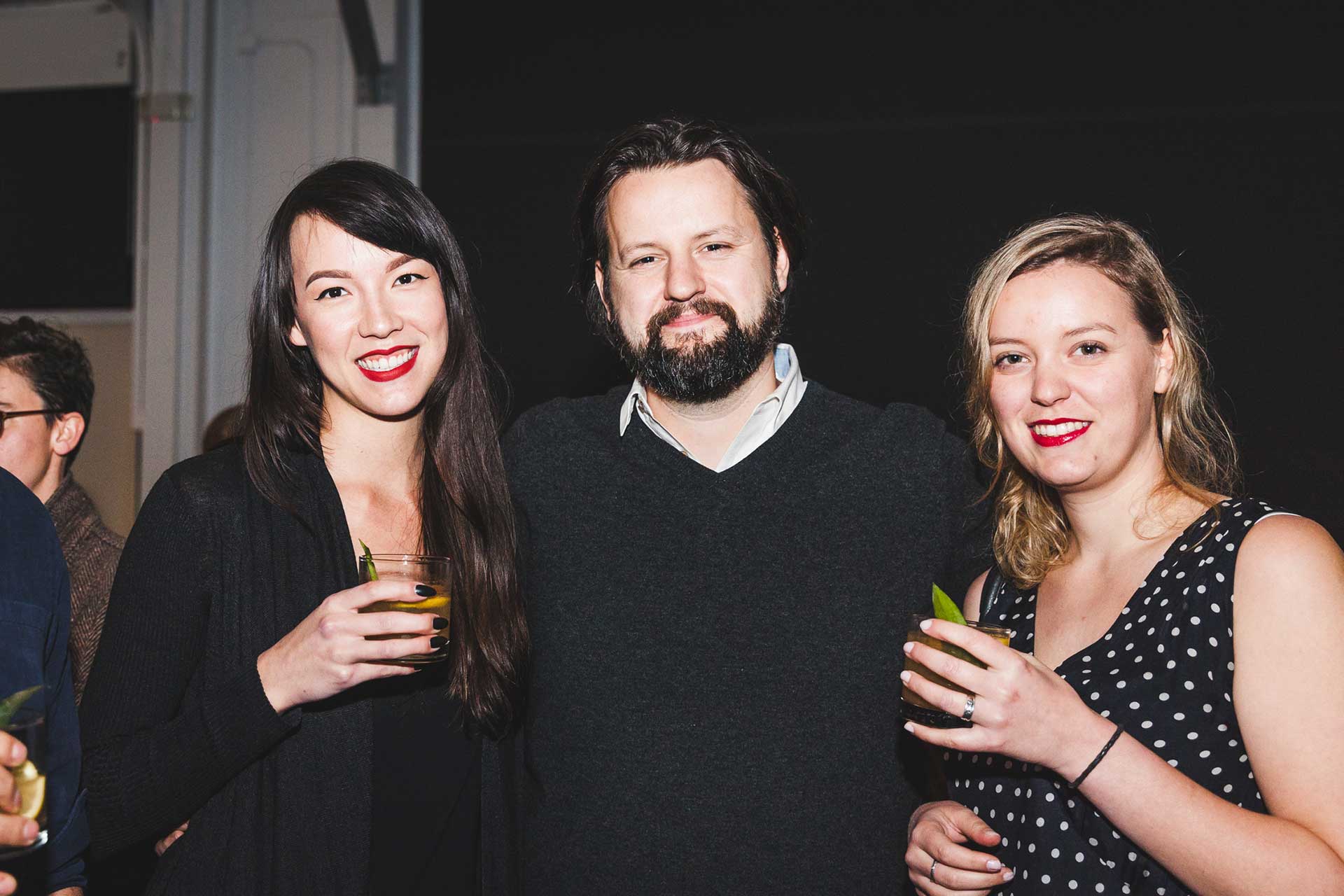 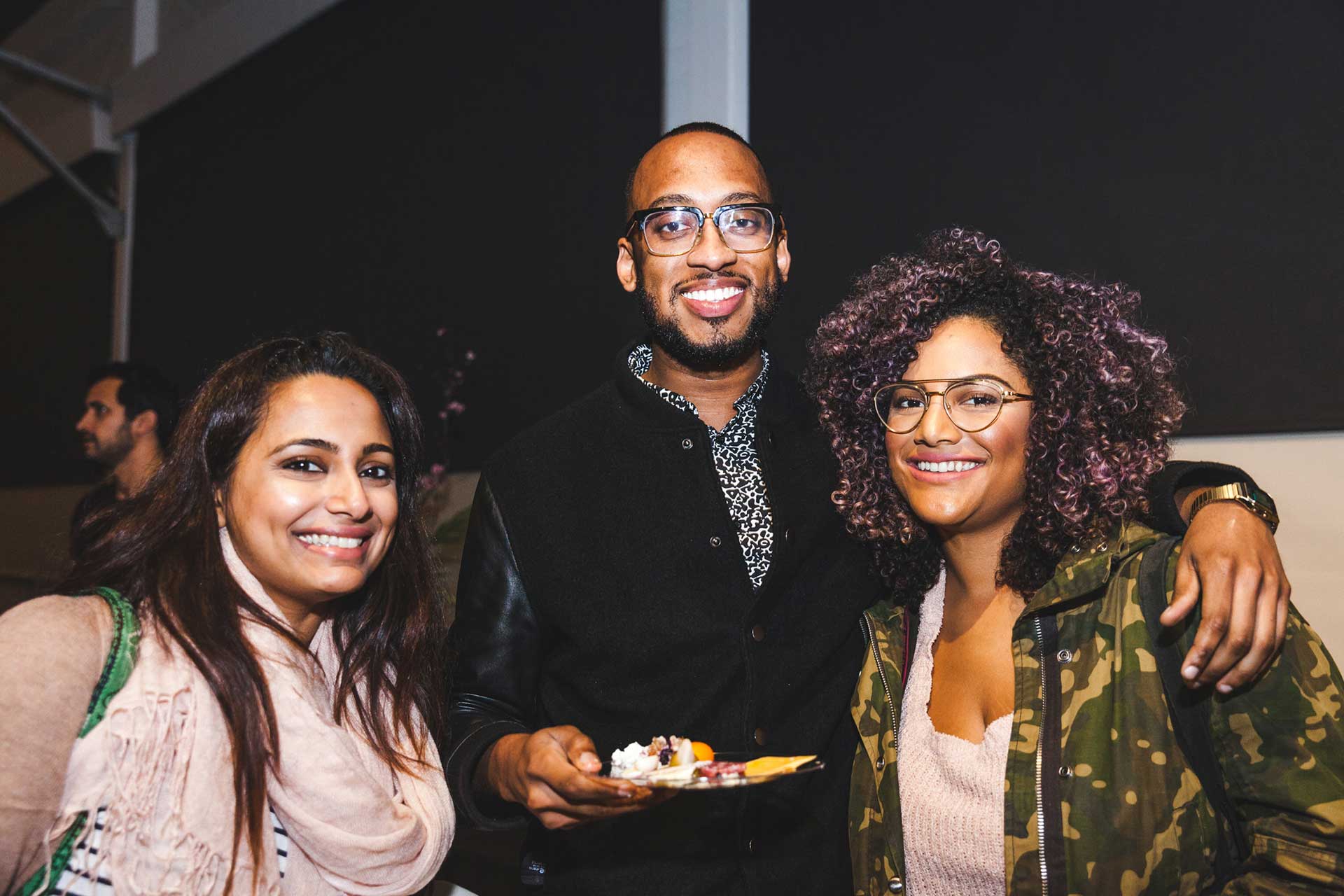 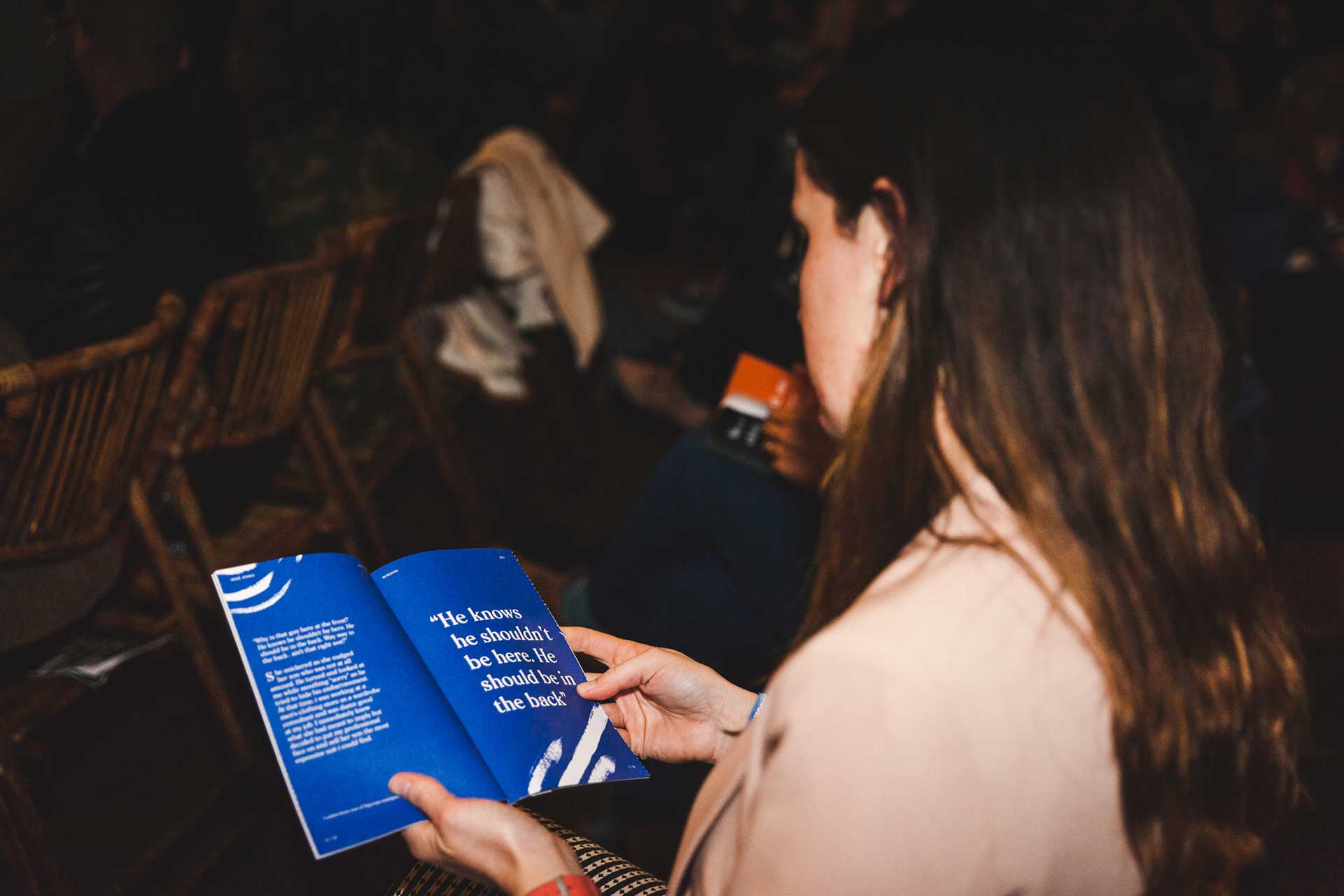 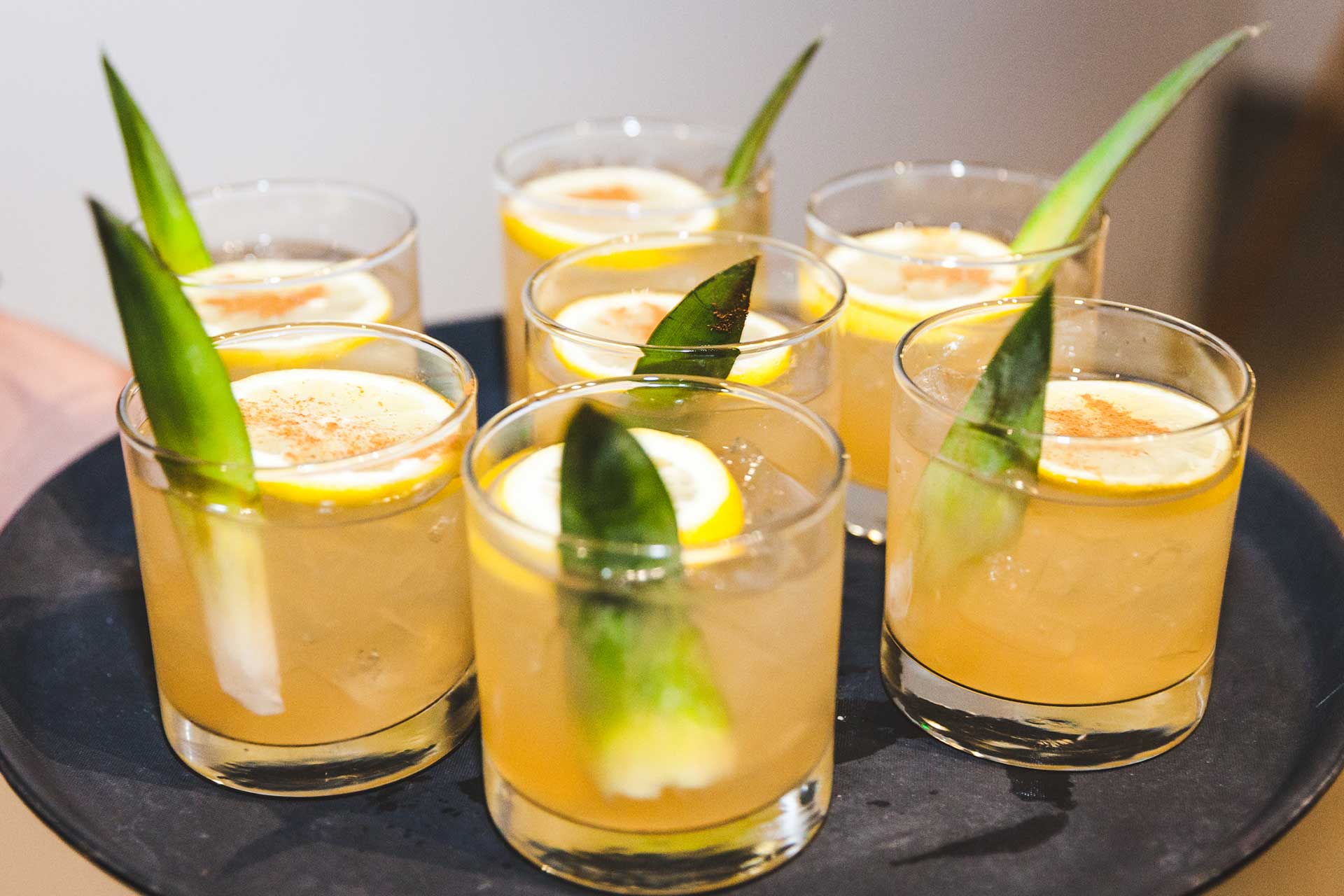 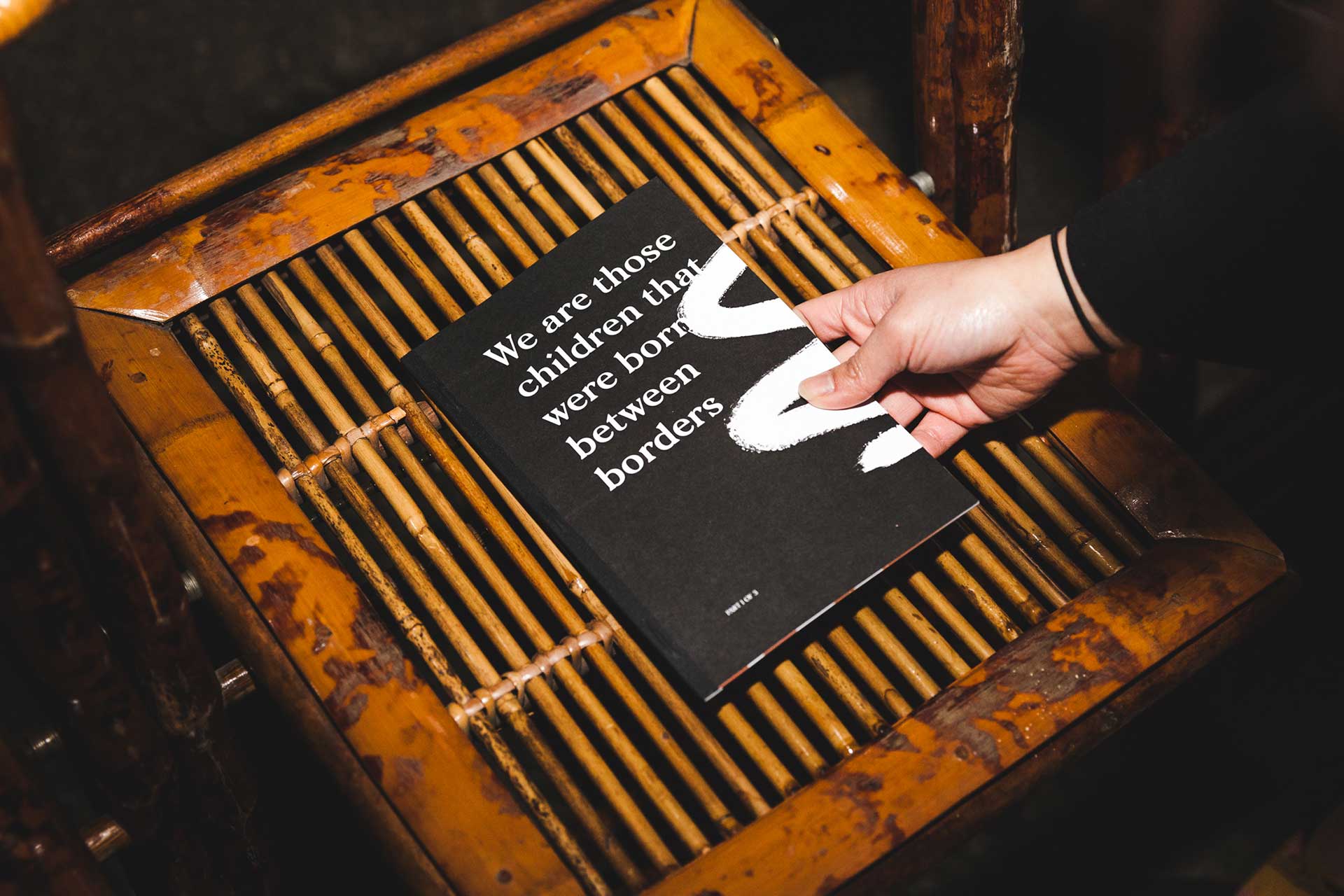 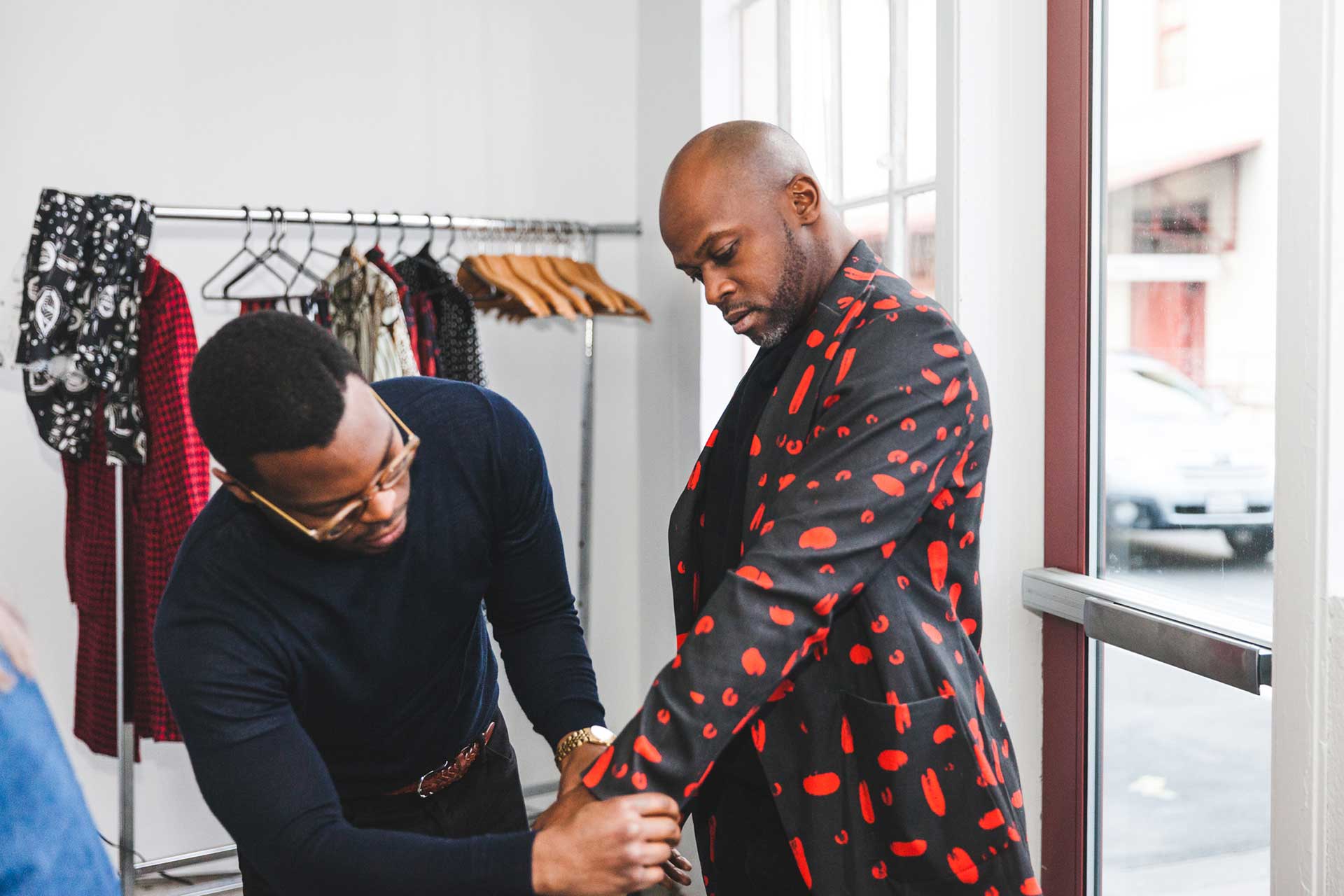 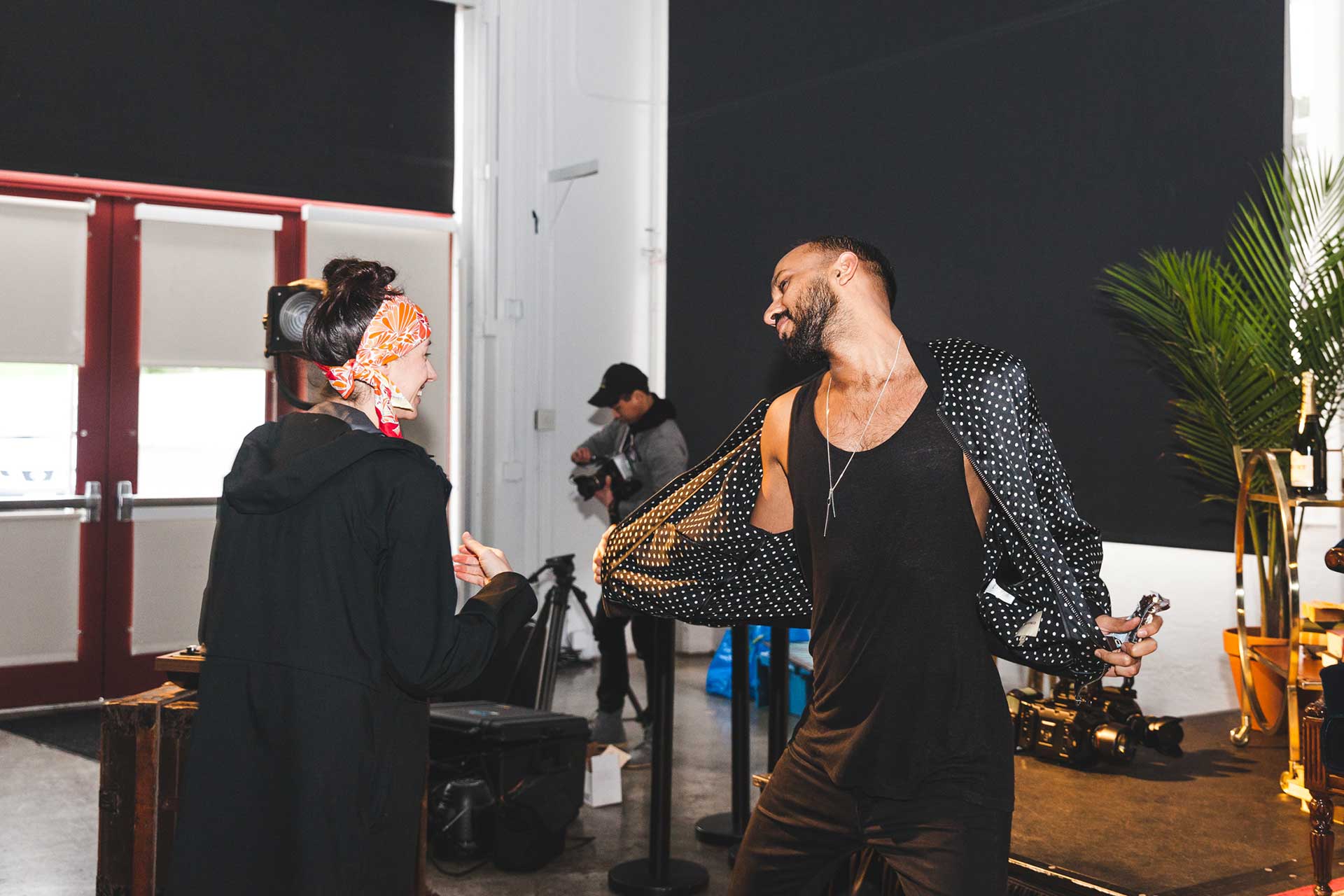