Categories: Behind the Scenes — Salih Abdul-Karim

A great movie doesn’t need a title sequence–it lives on its own without any introductions, but a great title sequence undoubtedly changes the experience of watching that movie for the better. The art of the title sequence was born in the early 1930s when movie studios moved away from basic title cards to presenting credits through compelling, quality artwork. They began employing artists like Al Hirschfeld, George Petty and Jacques Kapralik. These artists took on the challenge of capturing the audience’s imagination before the first scene is shown. In the century since, the art of the title sequence has continued to evolve, becoming an essential storytelling element of film. 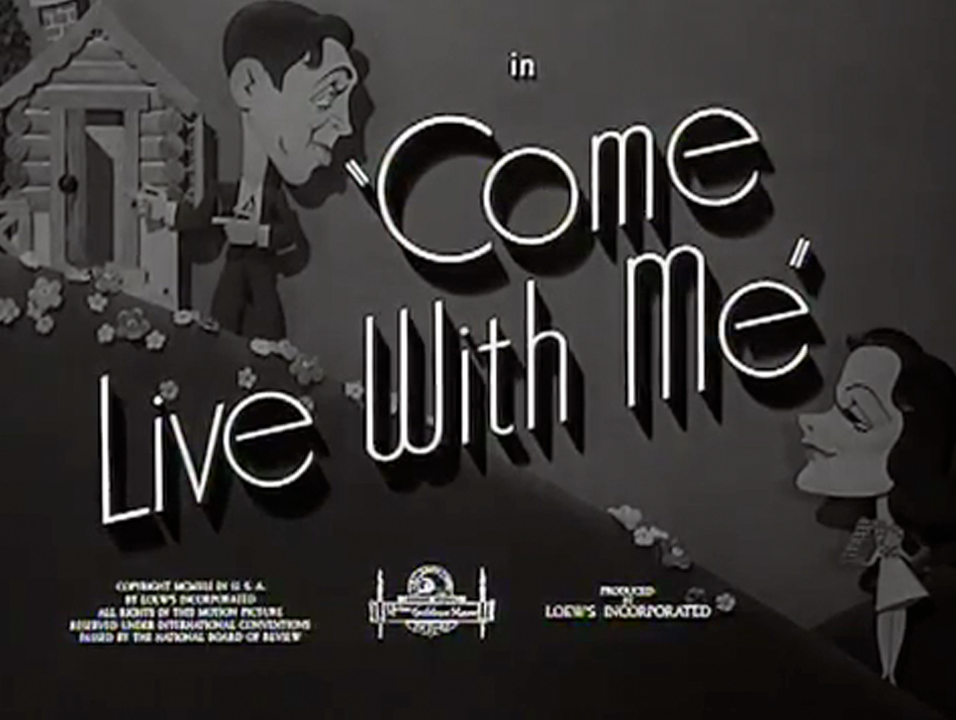 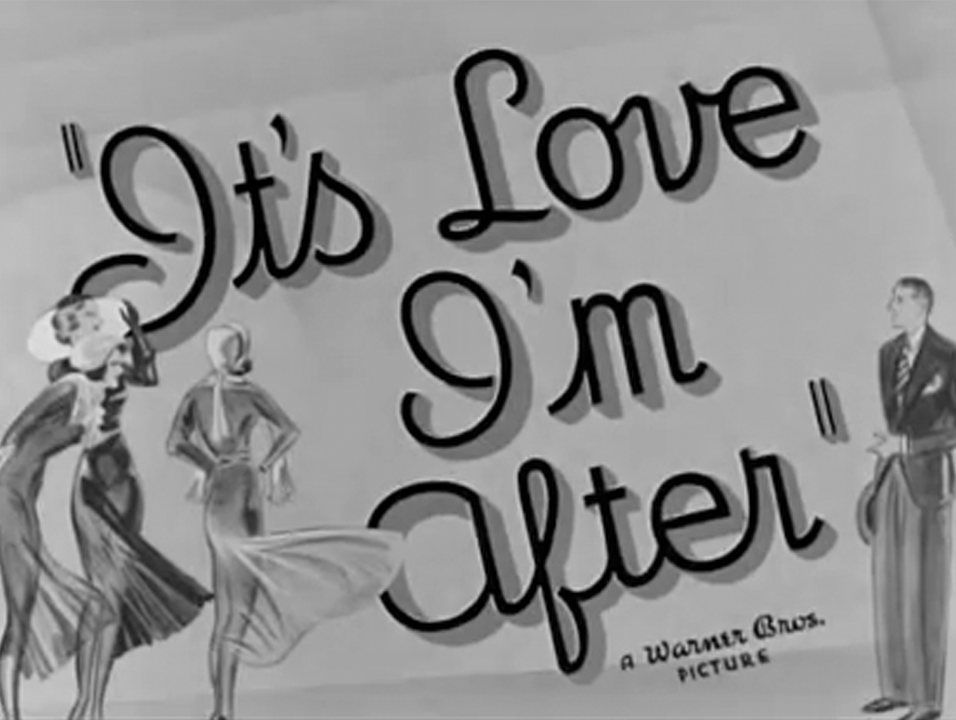 In the 1950s and 60s, a new generation of graphic designers and artists like Saul Bass and Maurice Bender pushed the artform forward. They became widely known for more complex title sequences with animation and typography that were conceptually rooted in each film’s story. Saul Bass once described his title sequences as, “a simple, visual phrase that tells you what the picture is all about and evokes the essence of the story.” 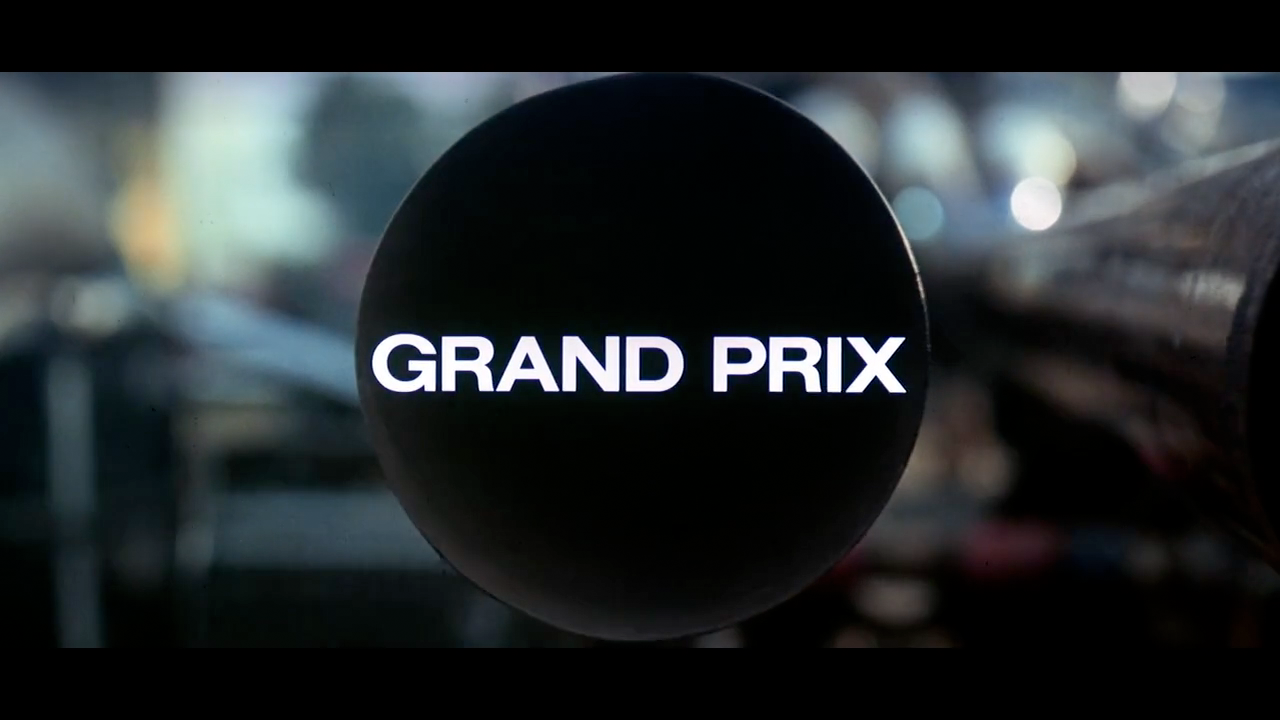 Fast forward further to the 1990s and 2000s. Title sequences grew from mere representations of a film’s essence to parts of the story themselves. Graphic designers like Kyle Cooper inspired a whole new generation of creatives with titles for the movies “Se7en”, “Dawn of the Dead” and “Mimic.” “What I think makes a great title,” Cooper says, “is the fact that it dovetails seamlessly into the film.” 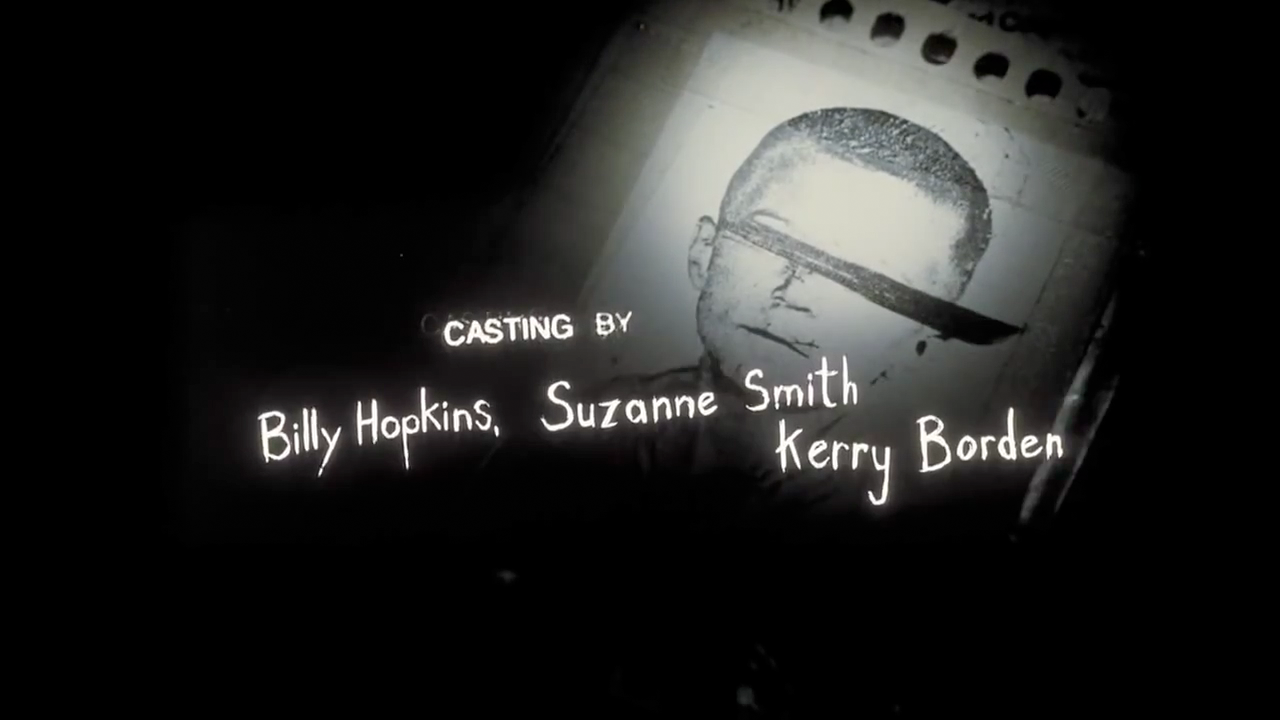 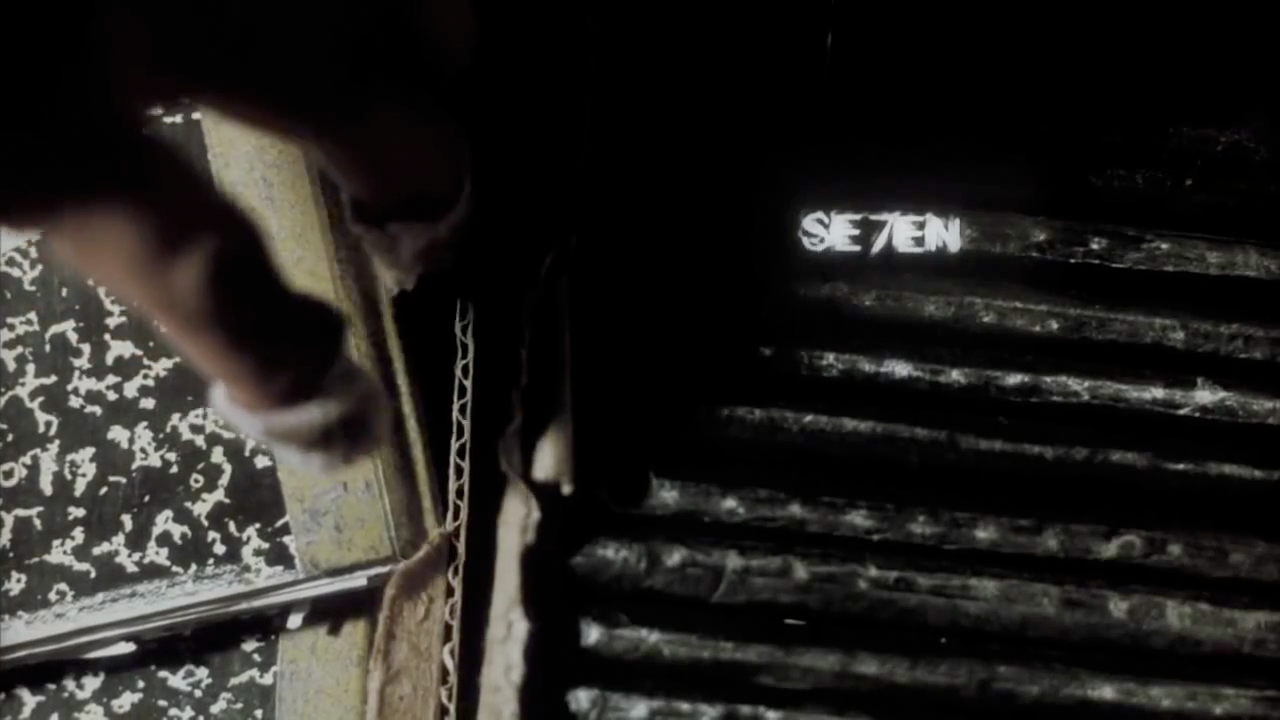 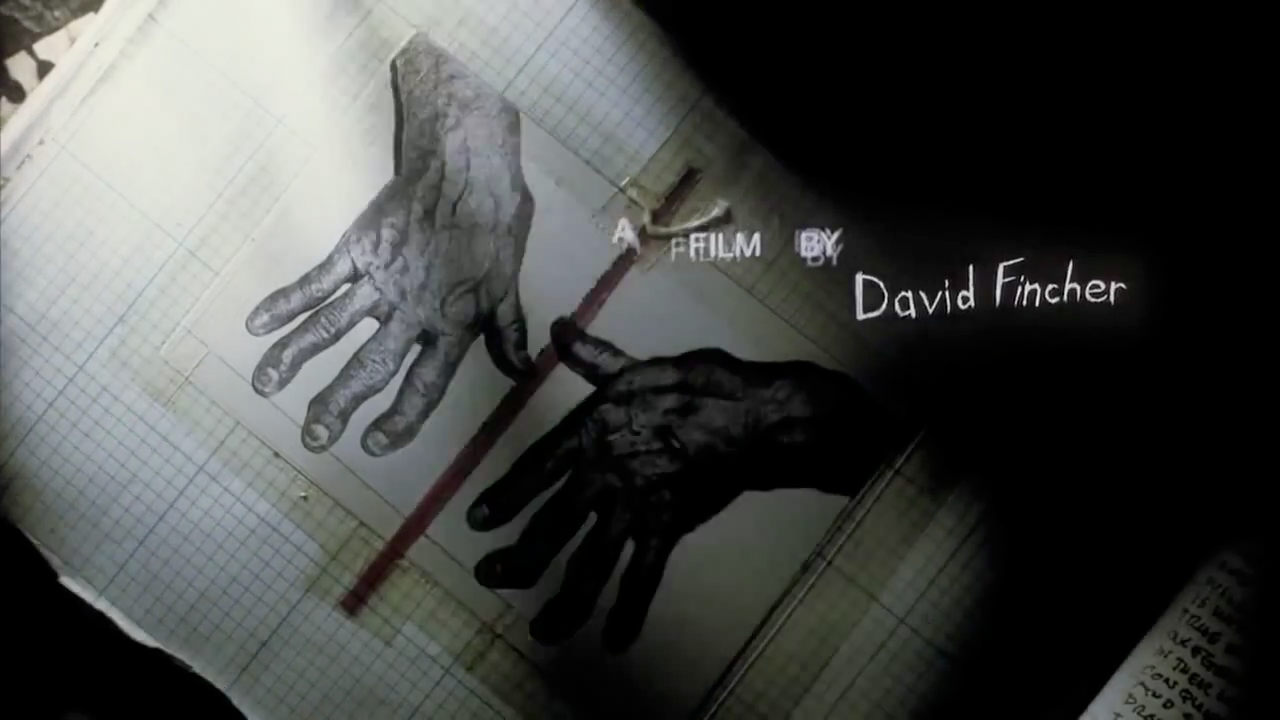 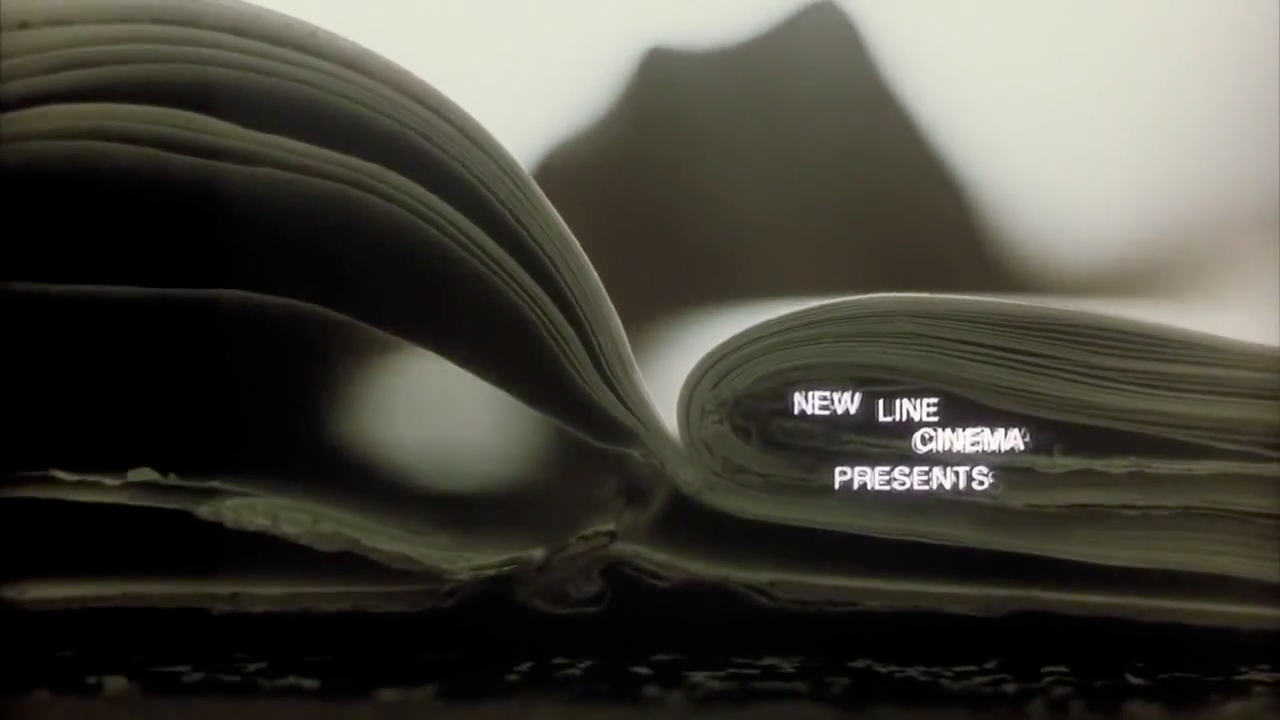 The Essence of the Story

Our onboarding animation is an experience that happens when a new guest downloads and opens the Airbnb app on Apple TV for the first time. Knowing the guest would see the animation only once, when they first open the app, gave us the context to craft a narrative that aligns with the guest’s mindset.

One of the main parts of Airbnb is searching and viewing listings. The big grid of photos at the beginning of the animation is meant to represent the vast variety of listings on Airbnb.

By zooming into that grid and selecting a listing, we’re showing an abstract representation of the search flow. It was important to take a moment to show viewers what Airbnb is about and to give them a sense of how it works without explicitly showing any UI.

The goal of this animation is to introduce the platform and the product to guests so they can get started. We wanted to keep this video short, sharp and concise, so we boiled it down to the four main things we needed viewers to walk away with.

First, we explain, in a broad sense, what Airbnb is and what you use it for.

VO: “Hi there. Welcome to Airbnb, where you can book rooms, homes, and even castles around the world.”

Second, we knew we had to talk about the community. Our hosts are our partners and our biggest asset, and we wanted to put them front and center.

VO: “Every place has a host that helps you feel right at home wherever you go.”

Third, we wanted to show exactly how the Apple TV product works and what it looks like.

VO: “Now, gather around. Explore our favorite collections of homes or search for that place you’ve always wanted to go. Don’t limit your imagination. Anytime you see a place you love, add it to your Wish List for safekeeping.”

Lastly, we needed to let people know the limitations of this specific version of our product, and set the proper expectations for using it. This product is for browsing not booking.

VO: “Once you’re ready, go to your computer or mobile device. There, you’ll find your Apple TV Wish List and all you have to do is press book.

There were a lot of discussions about exactly which direction we should go with this animation. Should we use voice over? What about captions for people who have their sound turned off? How about music and sound effects? Should we use photography or keep things more abstract by using iconography? We had plenty of questions, but the more we went back to the three pillars of title design the more we felt that our video ought to be a direct extension of the app. All of the elements in the video needed to feel as though they were plucked right from the product.

We also worked with our engineers to create a seamless ending to the animation. We wanted where our video ends and the product begins to be seamless to the user. It had to feel like the animation WAS the product, not just a slick intro.

The Advent of TV Apps

TV as a platform hasn’t changed much from its inception up through the last decade. We used to just turn on our TVs and flip between endless streams of content. The only interactions we had with our TVs were changing the channels and the volume. The advent of DVR allowed us to record content, but these days Apple TV, Roku and other devices have added a whole new dimension to how we use our TVs. You can select exactly what you want and watch it whenever you want to. The introduction of app stores has added another layer by allowing us to access applications, games and products right through our TVs.

This new marriage between television and interactive products has created opportunities for companies like Airbnb to take notes and learn from what movies and TV shows have been perfecting for decades. Before I’m thrown into a product, I want it to set the mood for me, set my expectations, and entertain me just a little bit. Here at Airbnb we’re aiming to bring some of the lessons we learned from working on Apple TV to more of our native products. We feel it will go a long way in adding a new dimension to how we build more engaging experiences.